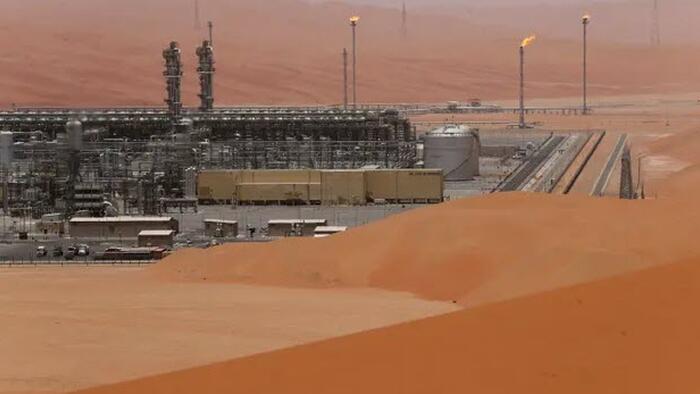 By Tsvetana Paraskova of OilPrice.

Saudi oil giant Aramco expects the Chinese reopening and a pick-up in jet fuel demand to lead to a rebound in global oil demand this year, Amin Nasser, the CEO of the world’s biggest oil firm, told Bloomberg in an interview published on Wednesday.

“We are very optimistic in terms of demand coming back to the market,” Nasser told Bloomberg on the sidelines of the World Economic Forum in Davos.

“Hopefully, in the next couple of months, we’ll see more of a pickup in the economy there,” he told Bloomberg.

Aviation is another bright spot: demand for jet fuel is now around 1 million barrels a day below pre-pandemic levels, according to Nasser, roughly half the figure from a year ago. “It’s picking up,” he said at the World Economic Forum in Davos.

Nasser reiterated the long-held view of Saudi Arabia and many analysts that the underinvestment in the industry in the past few years will come back to haunt the market.

The world will need 4-6 million bpd of new supply just to offset the natural decline at maturing oilfields globally, Nasser told Bloomberg. Spare capacity is just 2 million barrels per day (bpd) currently, and it is likely to shrink as China reopens, he added.

Aramco’s upbeat outlook on global demand this year is also shared by OPEC and the International Energy Agency (IEA).

Signs of cautious optimism about a recovery in economies and oil demand have emerged, OPEC Secretary General Haitham Al-Ghais told Bloomberg Television in an interview on Tuesday.

“We are optimistic, but we are cautiously optimistic,” Al-Ghais told Bloomberg.

China’s reopening is set to drive global oil demand to a record high of 101.7 million bpd this year, up by 1.9 million bpd from 2022. That’s 200,000 bpd higher growth for 2023 than the 1.7 million bpd growth the IEA expected in December. Almost half of the oil demand growth this year will come from China after Beijing lifted its Covid restrictions, the IEA said on Wednesday.