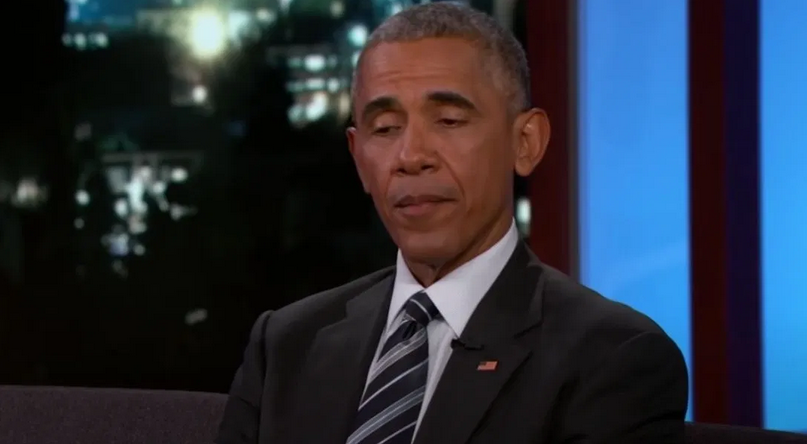 Barack Obama was and is a radical socialist and Limbaugh was the founding father of conservative media.

And now Barack Obama said one thing about Rush Limbaugh that will put your jaw on the ground.

Former President Obama appeared on the “Pod Save America” podcast.

During the podcast, the co-hosts asked Obama if President Trump was just an aberration or if he was the evolution of the Republican Party.

Obama claimed that the Republican Party was now a party of white bigots brainwashed by Rush Limbaugh.

“I did well in a bunch of white, evangelical counties, rural counties that I think, it’s fair to say, there’s no way right now that I could get those votes, right? And the reason is that they see me only through the filter of Fox News, Rush Limbaugh. Those folks right now are just being fed what’s coming through that filter,” Obama began.

Obama claimed if Americans only had to pick from liberal TV anchors like in the days of Walter Cronkite, Democrats would win more elections.

“If they were watchin’ Walter Cronkite, then you could, in fact, have just the normal debate — and in that circumstance, democracy works. Trump is expressing or mirroring — and in some ways, explicitly exploiting and took on — the crazy that was being pumped out through these venues each and every day,” Obama added.

The problem was Walter Cronkite never told you “the way it was.”

Cronkite was just a Democrat Party activist pretending to be a newsman.

If the so-called “mainstream” media was not so biased, to begin with, and so left-leaning there never would have been room for Rush Limbaugh or Fox News.