Be Guided by the Angel on Your Shoulder 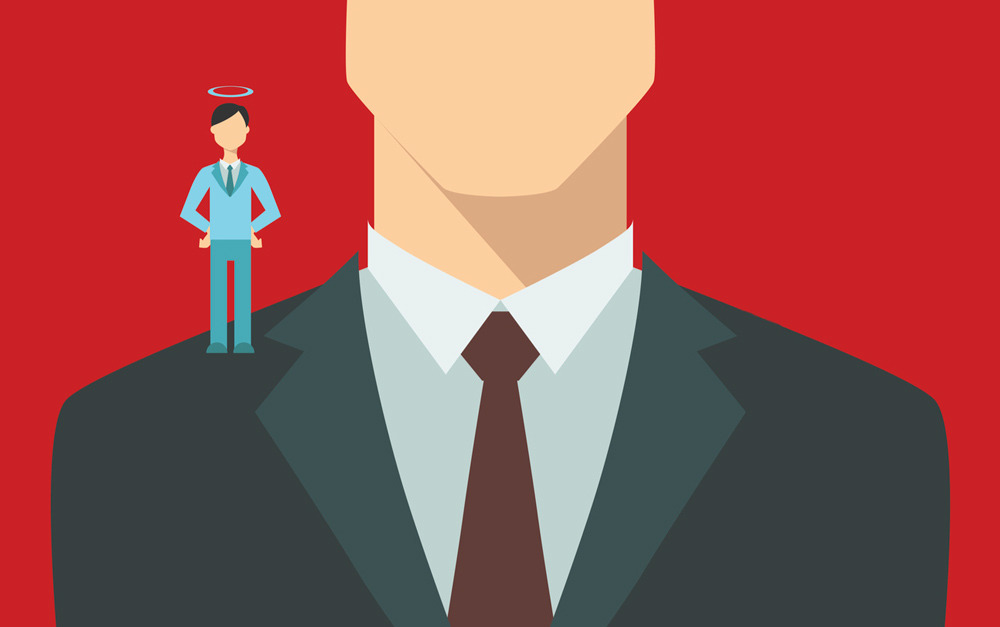 Scientists have long sought to bring order to our universe through the application of formulas.

Einstein created what is probably the most recognized formula with his explanation of energy as “E = mc²”. The Greek philosopher Pythagoras has been given credit for stating the relationship between two legs of a right triangle and its hypotenuse. Calculus, with its many different equations, sits on the shoulders of Isaac Newton and Gottfried Leibniz who labored during the 1600s.

But what these formulas will never be able to compute is the function of the human heart, the role of individual conscience, and ability to recognize right from wrong.

For that, each human being on the planet must depend upon the Angel on their shoulder. The values offered by that Angel are not interchangeable. To secure happiness for us, and those around us, it is important for us to be guided by that Angel on our shoulder, for it is only then we can walk tall.

When that Angel is absent so too is morality. Equally lost is empathy. And for those who have forsaken that Angel on their shoulder, the very concept of love is missing.

During this holiday season it is particularly important to pause and insist upon a period of self-reflection for, regardless of one’s faith, that Angel is in search of the person who embraces the humanity within ourselves and the ability to love.

Author Emily Brontë understood this. In her novel, Wuthering Heights, Catherine Earnshaw, one of the main characters, was asked how she could love the gypsy stable-boy, Heathcliff. She replied, “Whatever our souls are made of his and mine are the same.” That might be as close to love, rapture, happiness as it gets.

Ironically, it may have been Einstein who authored the most cogent explanation of how that Angel on our shoulder allows us to love.

In a letter to his daughter, he wrote:

“There is an extremely powerful force that, so far, science has not found a formal explanation to. It is a force that includes and governs all others, and is even behind any phenomenon operating in the universe and has not yet been identified by us.

“This universal force is LOVE.

“When scientists looked for a unified theory of the universe they forgot the most powerful unseen force.

“Love is Light, that enlightens those who give and receive it.”

We need to recognize what one of the world’s most brilliant scientists revealed to his child. It requires us to listen to that Angel on our shoulder and to heed its advice as if our nation and world depends upon it. Because it does.

Lawrence Kadish serves on the Board of Governors of Gatestone Institute.