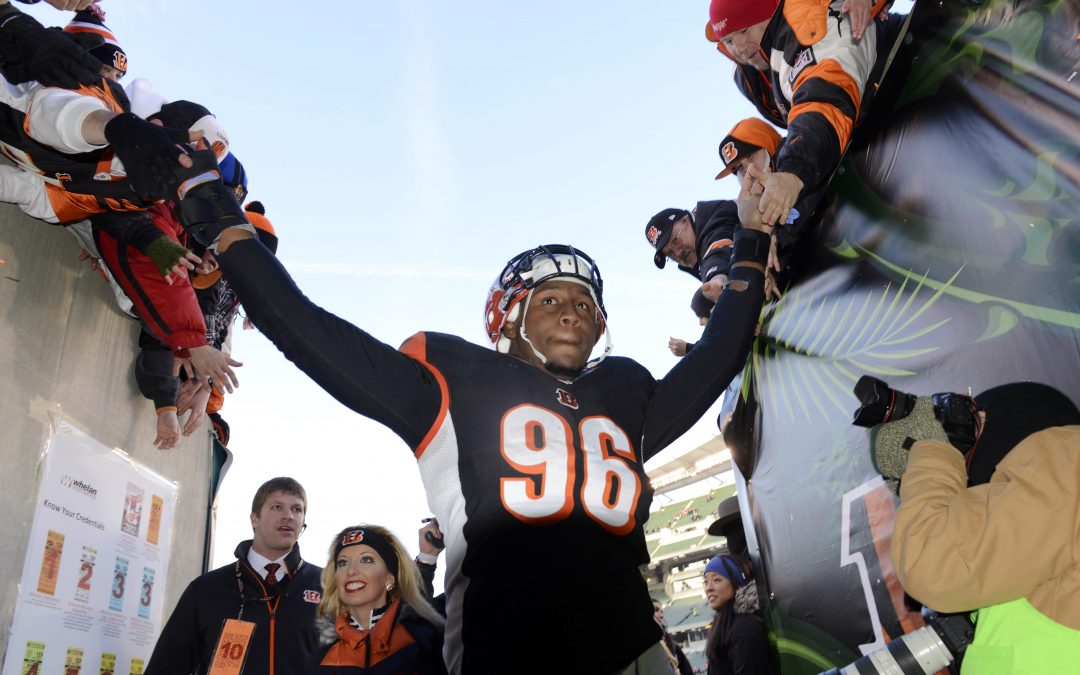 Cincinnati Bengals defensive end Carlos Dunlap showed his unhappiness with his role on the team in a picture posted to social media Saturday.

Dunlap’s photo appeared to show that he had been regulated to third-string on the defensive line.

“Bengals Depth Chart Update:” he wrote, “’Stand Down And Stand By’ is what this tells me. Zac [Taylor]/ Lou [Anarumo] they got an experiment, but I don’t got time for this.”

Dunlap is in his 11th season with the Bengals and earned two Pro Bowl selections during the 2015 and 2016 seasons, but has not been selected since. Dunlap had a solid season in 2019 despite the Bengals’ poor record. He recorded nine sacks and 63 tackles.

Dunlap has played in each of the Bengals’ six games, and has a sack and 18 tackles. However, he’s only started four of those games. Carlos Lawson and Khalid Kareem are among the defensive ends on the team.

With the trade deadline around the corner, the Bengals could move him to a new team. NFL reporter Albert Breer tweeted that Dunlap was on the trade block.

Dunlap’s teammate Geno Atkins is reportedly unhappy being with the team as well.