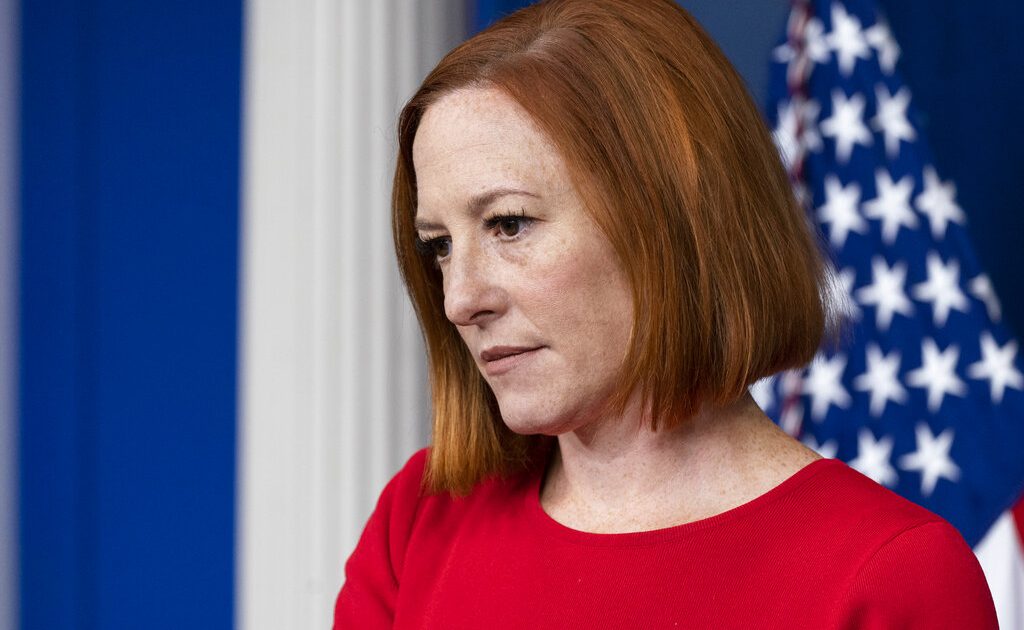 The Biden administration refuses to back down on their vaccine mandate despite a recent court order restricting the rule. During a briefing on Thursday, Press Secretary Jen Psaki was asked if Biden will still require employees at large companies to get the COVID jab.

“Let me be very clear, our messages to businesses right now is to move forward with measures that will make their work places safer and protect their work forces from COVID-19,” she stated. “That was our message after the first day, issued by the Fifth Circuit, that remains our message and nothing has changed.”

This question came after the Occupational Safety and Health Administration (OSHA) announced they will not implement or enforce the rule due to ongoing legal battles. According to Psaki, however, the White House still wants businesses to enforce vaccines, adding this doesn’t change anything.

“We are still heading towards the same timeline,” she contined. “The Department of Justice is vigorously defending the emergency temporary standard in court and we are confident is OSHA’s authority.”

Companies should cease implementation of Biden’s OSHA vaccine mandate, because OSHA itself has ceased.

OSHA website: “OSHA has suspended activities related to the implementation and enforcement of the Emergency Temporary Standard”https://t.co/Hu1xBcwSoZ pic.twitter.com/lcOfZ0BVs3

The case against Biden’s mandate is heading to the Sixth Circuit court in Ohio, which has a majority of Republican appointed judges. Meanwhile, Dr. Anthony Fauci recently admitted that hospitalizations for COVID are on the rise among fully vaccinated patients.

In a statement earlier this week, he said a rising number of COVID patients in hospitals across the U.S. have received two doses of COVID vaccines. However, instead of questioning how effective the vaccines are, Dr. Fauci called on Americans to take boosters.

A recent study by the Public Health Institute in Oakland, California found overall efficiency of all three vaccines stands at 48 percent despite promises of 87 percent earlier this year. Back in 2020, the FDA said it would not authorize any vaccines that don’t provide at least 50 percent protection.