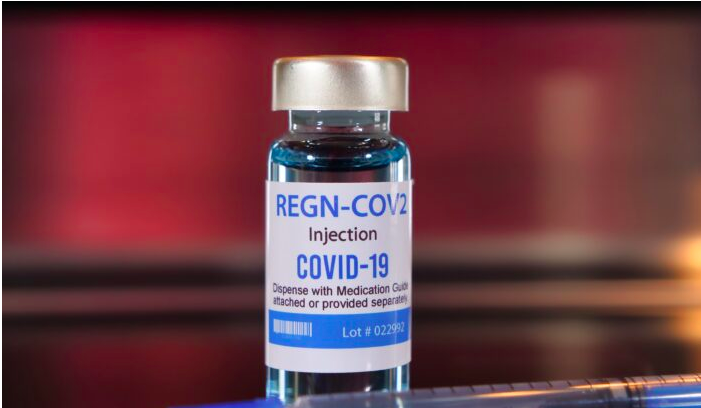 The federal government slashed in half the number of dozes of the monoclonal antibodies therapy shipped to Florida from 30,000 to 15,000 this week, according to Gov. Ron DeSantis (R).

The governor said that before the Biden administration “seized control of the monoclonal supply” Florida was administering 30,000 doses per week to infected patients.  The treatment saved “countless lives,” he said.

“The Biden Administration is still obstructing the state of Florida’s ability to manage our own supply of monoclonal antibodies and I will continue to seek additional doses for Floridians,” he said.

The Epoch Times reported Jan. 3 that the U.S. Health and Human Services Administration had relaxed its policies on limiting the monoclonal antibody drugs paving the way for Florida to receive 30,000 treatments.  The plan for those doses was to set up new treatment centers in high-need areas throughout south and central Florida.

DeSantis alleged the limits the HHS had set for Florida were “political.”

The governor asked the state legislature to set aside almost $1 billion to aid in fighting COVID-19 and making monoclonal antibodies available to “every Floridian who needed it.”

But because the federal government has a contractual agreement with the makers of the monoclonal antibody treatments, it has “locked out” anyone else from buying the product, the governor said.

“We will rapidly deploy the 15,000 doses that we now have secured,” he said. “The Biden Administration commandeered the supply and distribution of monoclonal antibodies following Florida’s successful deployment of the treatment last summer and drastically cut shipments of the treatments to the state.”

The announcement of the shortfall in monoclonal antibody treatments comes one day after the governor made remarks about the Jan. 6 anniversary and how “corporate media” and Washington would celebrate the day as “their Christmas.”

“They are going to take this and milk this for anything they could to try to be able to smear Donald Trump,” he told reporters on Jan. 6.

Requests from the governor’s office on why they think Florida was shortchanged on the treatment drug were not answered by press time.