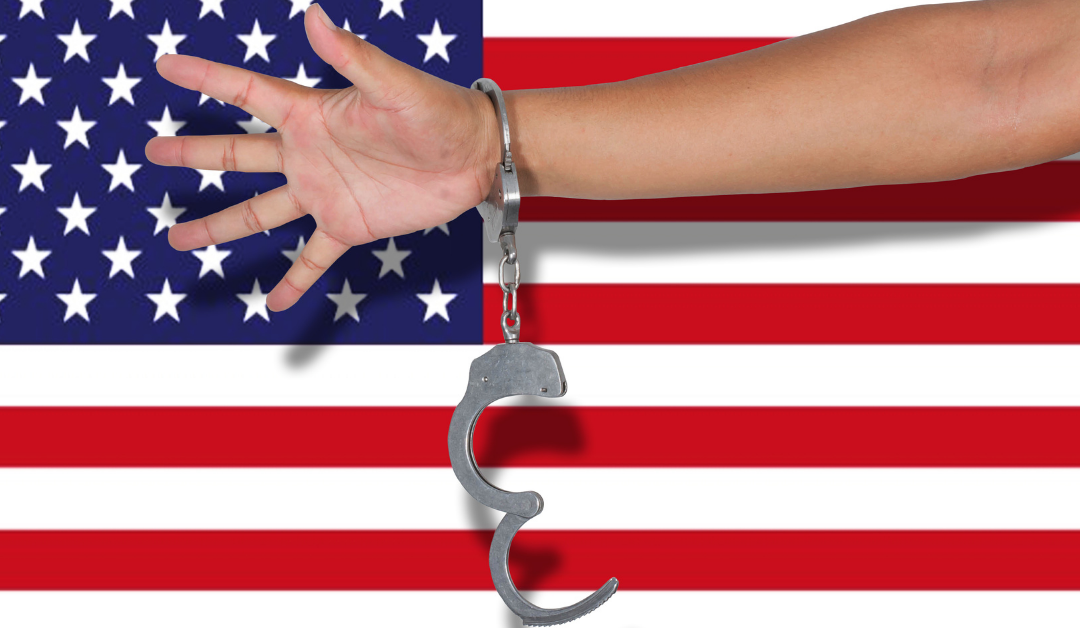 In 2014, Eric Garner lost his life after a chokehold was placed on him by a police officer from the New York Police Department.

In the aftermath of Garner’s death, the dutiful leftists came out to decry racism against the police while ignoring their hands in his death by pushing their nanny state.

The “crime”, selling loose cigarettes,  led to the interaction between Garner and the police. A black market created by leftist nannies. In New York City, the sales tax on a pack of cigarettes was $5.85 which is on top of federal taxes, which the Obama Administration raised to $1.01 a pack from .62 cents. Garner’s real crime was he didn’t pay his ransom to the government to be able to do business in an allegedly free country.

Yes, Garner’s death was murder by government. Certainly, one can question the police officer’s actions. Certainly, it’s worth questioning anyone willing to exert force on a nonviolent human being. However, there was no evidence of racism and total evidence that the left killed Garner with their never-ending desire to control people which empowers the police to use force against the public.

“He died because in the eyes of the State, he questioned their authority to enforce tyrannical laws,” wrote Jack Perry. “The darkly ironic thing is, liberals are protesting the death of Eric Garner, but liberals are the reason Eric Garner is dead.”

Fast forward seven years to last week on April 29, and the left is still nannying. President Joe Biden and his Food and Drug Administration (FDA) is seeking a federal ban on menthol cigarettes and flavored cigars.

In an outrageous statement from Janet Woodcock, Biden’s acting FDA commissioner, she claims this move is to protect the very same people who are going to face threats of physical harm, jail time and possibly even death by the hands of the State because of the ban.

“With these actions, the FDA will help significantly reduce youth initiation, increase the chances of smoking cessation among current smokers, and address health disparities experienced by communities of color, low-income populations, and LGBTQ+ individuals, all of whom are far more likely to use these tobacco products,” Woodcock said in an FDA press release.

Oh, and the unelected bureaucrats at the FDA openly admit that they are our rulers and the people have no say in their government as it lauds its authority as “one of the most powerful tobacco regulatory tools Congress gave the agency.”

This ban will create yet another black market, one like that which led to the death of Garner. And Garner’s mother, Gwendolyn Carr, knows it.

In 2019, Carr opposed a similar menthol ban proposed in New York: “We urge you to pay very close attention to the unintended effects of a ban on menthol cigarettes and what it would mean for communities of color.”

Massachusetts has already banned menthol cigarettes, and the inevitable black market has already been created. The Boston Convenience Store Owners Association’s secretary, Humayun Morshed, told The Boston Globe: “The biggest problem facing us right now is people going out of state, buying cigarettes, coming in front of stores and selling.”

From the failure of alcohol prohibition to the failed war on drugs, the American people are paying a large bill for the nanny state while losing their freedom. But, it’s not a failure to the prohibitionists whose simple goal is to control you.

After all, Biden authored the 1994 crime bill that led to mass incarceration, and Vice President Kamala Harris certainly loves locking people in cages as seen during her career as California’s attorney general.

Support The Liberty Loft by donating via PayPal or donate with crypto. Your support helps us achieve our mission to deliver conservative news and opinion. You can find us on a wide variety of social media channels or subscribe to our notifications to receive all the latest information as it is released.