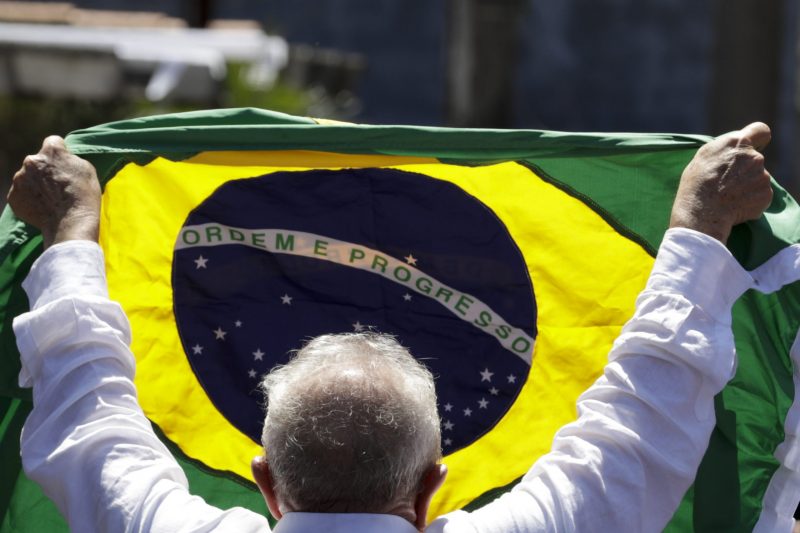 On Sunday, Biden released a statement. There he said that the election was “free, fair and credible.” The president added that he looks forward to working with Lula to continue cooperation between both countries.

This comes as Brazilian president Jair Bolsonaro has yet to concede the closely contested race. Bolsonaro raised concerns of potential voter fraud in the run-up to the election. The race between the two men was tight. Lula won with 50.9% of the ballots compared to the 49.1% of the votes that were casted for Bolsonaro. The inauguration for 77-year-old Lula is scheduled for January 1st.