Biden expected to announce 2024 bid after the holidays oan 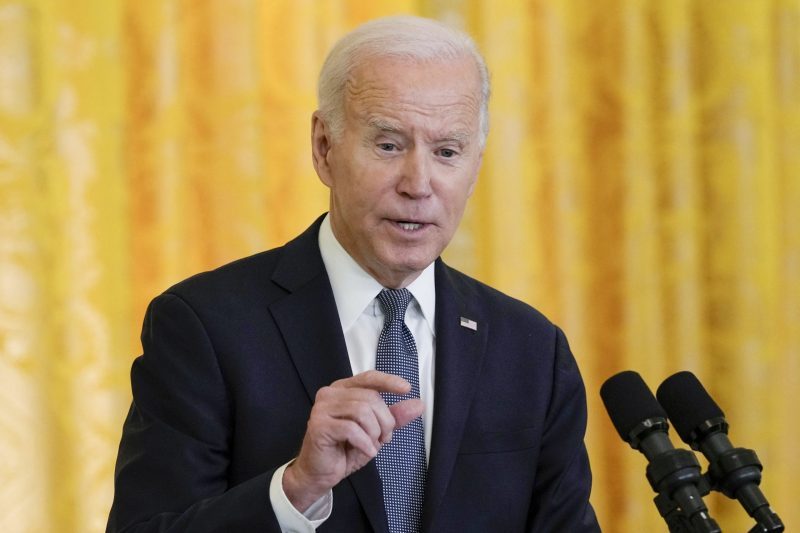 White House Chief of Staff Ron Klain said President Joe Biden will likely announce his decision on re-election after the holidays. Klain made the comment on Monday during an interview at the Wall Street Journal’s’ CEO Council Summit.

He reiterated Biden’s past comments in which the president said he will make a formal decision early next year. Biden reportedly discussed a possible 2024 run with his family over Thanksgiving. He will continue the talks during Christmas and New Year’s.

“I hear from a lot of Democrats across the country that they want him to run. But the president will make that decision,” Mr. Klain said. “I expect it shortly after the holidays, but I expect the decision will be to do it.”

At 80-years-old, Biden is the oldest President in U.S. history. This is further fueling concerns over his fitness for office. However, Biden has dismissed these concerns, citing that only his family or an unexpected occurrence, such as a health catastrophe, would likely make him reconsider running.

In the meantime,  45th President Donald J. Trump has already announced his 2024 campaign in hopes of returning to the White House.