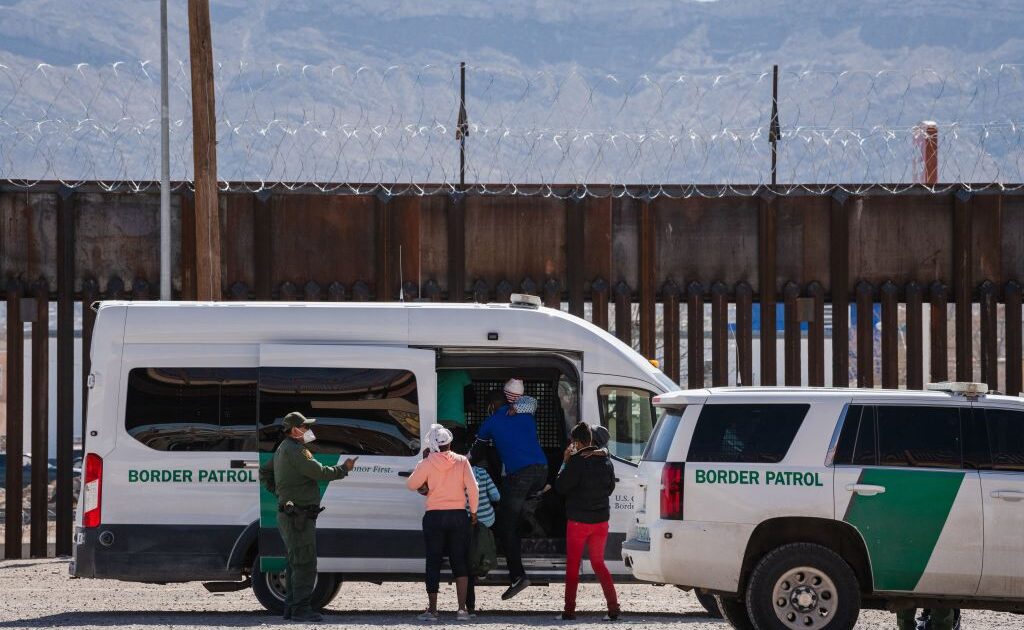 A sobbing and abandoned child was one of the latest scenes to come out of the growing crisis along the southern border. On Tuesday, reports detailed the boy’s plight. They said an agent patrolling the Rio Grande border came across the 10-year-old walking along a rural road in Texas.

The Nicaraguan boy said he awoke to find the group of more than 180 people he was traveling with had left him behind. He was taken to a border patrol facility where he was fed and given medical attention. CBP called the incident “all too common” and said smugglers often abandon children in remote areas with no regard for their well-being.

This was compared to a scene just days earlier, in which smugglers could be seen dropping toddlers from a 14-foot border fence in the middle of the night. The Biden administration, however, has steadfastly refused to describe the growing number of illegal immigrants as a “crisis.” Instead, the administration has referred to the border as a “situation” or “challenge.”

This lack of clear messaging could be the very thing to sink the Biden administration when it comes to the issue of immigration. New reports cited a Hill-HarrisX poll, which showed 44 percent of registered voters said Joe Biden bears the responsibility for the migrant surge. This was in comparison to the 28 percent who put the blame on President Trump.

Despite the pressure on the Biden administration to acknowledge the problem, it has continued to address anything but.

Authorities in Texas have called the crisis “overwhelming” by saying they’ve never seen so many migrants risking their lives to cross the Rio Grande River. Republicans have also pressed DHS officials on why illegal immigrants are being released into the U.S. without documentation or court dates.

According to recent reports, border patrol agents have begun releasing migrant families in a move to ease pressure on agents and overcrowded facilities. The practice reportedly began in late March in Texas’s Rio Grande Valley. Agents said they stopped issuing court notices in some cases because preparing documents can often take hours.

CBP hasn’t said how many illegal immigrants were released without documents, however, almost 25,000 notices were issued in January and February.