Bipartisan caucus endorses its own proposal after infrastructure talks fizzle 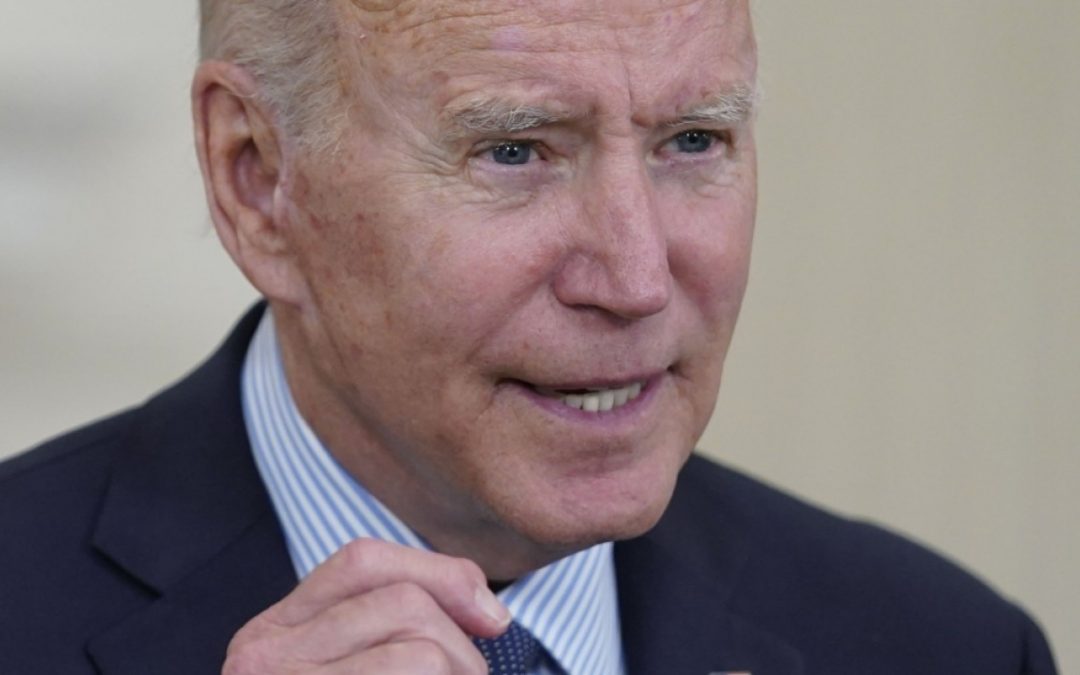 Shortly after talks on President Biden’s infrastructure plan fell through on Tuesday when talks between the White House and Republican senators fizzled, there was significant movement on an additional bipartisan effort to come up with a deal.

The House Problem Solvers Caucus voted and endorsed its own proposal: an 8-year package that comes with a $1.249 trillion price tag, including $500 billion in new spending. (The actual new spending is $761.8 billion over the timeframe, but an aide for Rep. Josh Gottheimer, the Democrat co-chair of the caucus, made an error with the initial math. It is yet to be seen if the revised number becomes an issue going forward. The error does not affect the total price tag.)

The 58-member group, which consists of 29 Democrats and 29 Republicans, came up with the proposal called, “Building Bridges: Bipartisan Physical Infrastructure Framework.”

The bill calls for $587 billion for highway and bridges, $160 billion for transit, $24 billion on electric vehicle infrastructure among other initiatives. The endorsement requires that the group votes as a bloc, should the bill formally take shape and come to the floor.

Biden broke off negotiations with a group of GOP senators led by Sen. Shelley Capito on Tuesday, R-W.Va., amid disagreements regarding the structure and size of his proposed infrastructure spending plan.

Capito told “Special Report” that she and Biden broke off their negotiations in a five-minute phone call, which left her feeling “extremely disappointed.”

“[W]e offered the president basically what he asked us to do the first time we met with him, which was $1 trillion over 8 years, including baseline spending, and that it wouldn’t include a tax increase – and that was our red line, not his,” she said.

Rep. Brian Fitzpatrick, the Republican co-chair of the caucus, said in a statement that the group worked “tirelessly to put together this bipartisan framework that is both responsive to local needs and worthy of the public’s trust.”