Bitcoin Mining After the China Ban: US Dominance Is Set to Continue 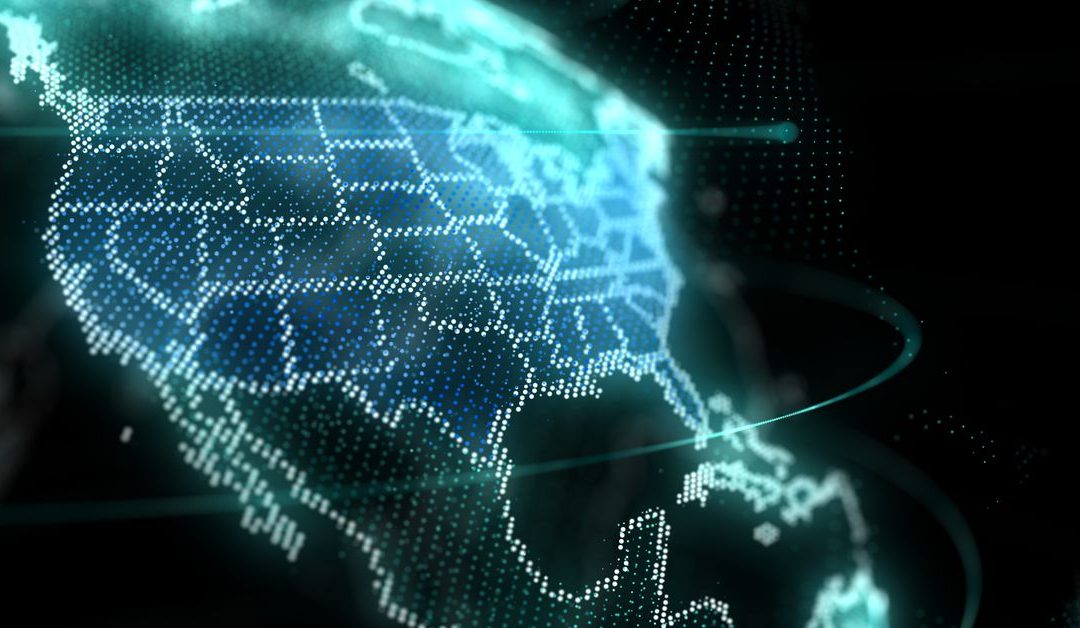 Following China’s sweeping crackdown on the crypto industry, the U.S. has taken the Bitcoin mining mantle for the first time – and industry CEOs don’t see the trend stopping anytime soon.

“I foresee the U.S. continuing to play a leadership role in terms of share because of the jurisdiction,” said mining firm Bit Digital’s Chief Executive Officer Bryan Bullett in an interview with CoinDesk. “Nobody wants to operate in a region where they face existential risks,” he added.

In fact, the Bitcoin network’s hashrate, the measure of computational resources used to conduct mining activities, has recovered from its July lows, even after China’s ban forced miners to shut down their operations in the region. The Bitcoin network’s hashrate has risen about 117% to 133 EH/s as of Oct. 12 from its July low of 61 EH/S, according to data analytics firm Glassnode.

The new report from Cambridge Centre for Alternative Finance (CCAF) now confirms that since the China ban, miners outside of the region, mainly from the U.S., have taken over Bitcoin’s global mining operations. The U.S. accounted for 35.4% of the global hashrate as of the end of August, more than doubling from 16.8% at the end of April.

Meanwhile, mining operations in mainland China have effectively dropped to zero, down from a high of 75.53% of the world’s total bitcoin mining hashrate in September 2019. Kazakhstan and Russia now follow the U.S. with hashrate shares of 18.1% and 11%, respectively, up from 8.2% and 6.8% in April, according to the CCAF report.

For any industry to operate a profitable business, a safe jurisdiction is one of the key considerations, and given that the U.S. has a stable, transparent regulatory regime that considers the industry before making any changes to the law, is the main reason why the U.S. will continue to grow share and maintain its top mantle, Bullett said.

Geopolitical certainty aside, miners in the U.S. also enjoy better access to infrastructure and lower cost of power, according Dave Perrill, CEO of data centers operator Compute North. “I think the U.S. will continue to be the leader, both at scale, cost and geopolitical risks,” Perrill said in an interview with CoinDesk.

Adding to the winning recipe for the U.S., Paul Prager, chairman and CEO of miner TeraWulf Inc. said, “I think that the primary reason China sort of missed the ball here is because they couldn’t control it and Bitcoin is all about transparency, democratic values, and decentralization.” He also suggested that the U.S. has a great regulatory environment, a “rule of law”  and large availability of power, which is attracting more miners into the region.

The great migration of miners into the U.S. has created a unique situation for the whole crypto ecosystem, as the world will be watching to see if a government can shut down a technology that’s supposed to be decentralized.

“There are clearly countries that are able to shut down the web or at least control what citizens are able to see on the web. The jury is still out on whether governments could apply similar controls on blockchain, which is likely to be the biggest systematic risk to the technology,” said Max Galka, founder and CEO of  blockchain analytics firm, Elementus.

The China ban presents an “interesting test case” to see if a government can actually ban this technology and how industry participants react to such moves, Galka said in an emailed statement to CoinDesk.

“If China puts this ban in place and the activity manages to continue anyway, I think then banning cryptocurrency no longer becomes an option for governments,” he added.

Regardless how China’s dynamics play out, the regulatory certainties, access to cheaper power and ability to build out infrastructure needed for a smooth mining operation will likely help keep the U.S. its top position in the mining industry.

“Given all those reasons it makes sense that we’ve been dominant in mining bitcoin, and we’re going to continue to enhance the positions that we have as we go forward,” TeraWulf’s Prager said.