New information is coming to light regarding the timeline of the halted Ukraine aid, which is one of the main controversies in the ongoing impeachment inquiry.

The report claimed Secretary of State Mike Pompeo was sent a classified memo by the agency’s lawyers, which reportedly said there was no legal standing to block the aid. Federal law requires all government funds to be used by September 30th, the end of the fiscal year, or risk losing it. The multi-week process was subsequently started on September 7th. 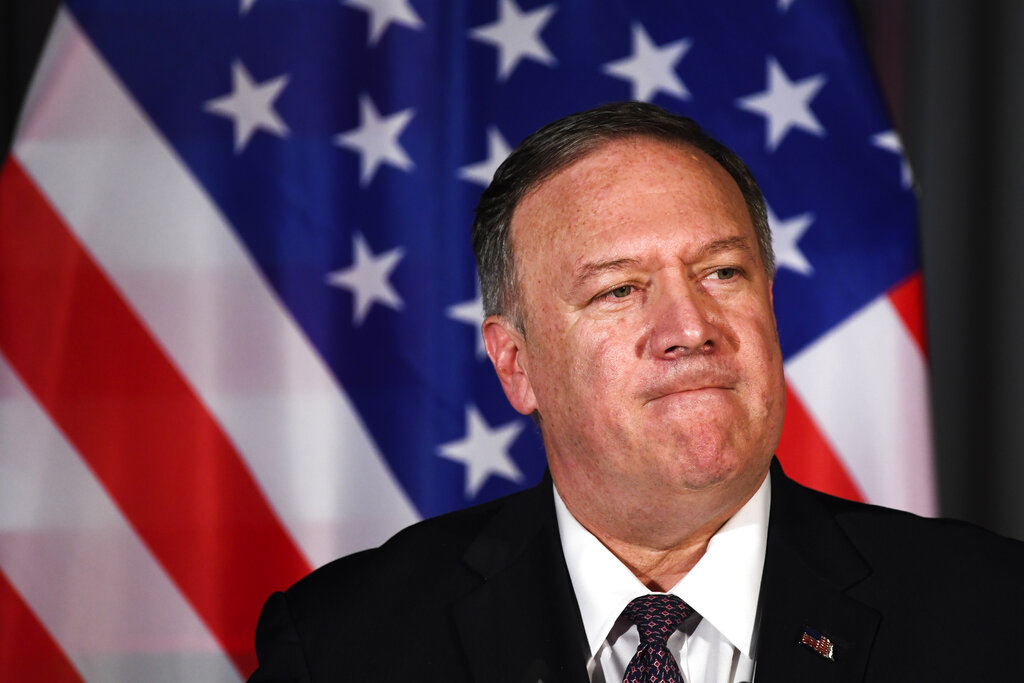 Witnesses in the impeachment inquiry have claimed the Trump administration withheld the military aid to pressure Ukrainian officials to investigate the Bidens and the 2016 election.

President Trump has pushed back on these allegations, calling the inquiry a “hoax” and stating that his interactions with the foreign government were “perfect.” The president has asked the American people to read the transcript of his July phone call with Ukrainian President Zelensky, which was released in September.

On Saturday, he announced the forthcoming release of another one of his communications with the country, which is slated to be delivered next week.