Bombshell: Vaccinated people are dying from autoimmune attacks against their own organs 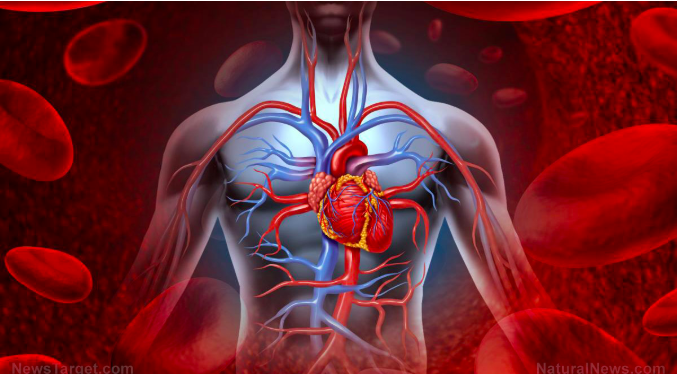 Two reputable scientists from Germany, Sucharit Bhakdi, M.D. and Arne Burkhardt, M.D., published a bombshell paper entitled, “On COVID vaccines: why they cannot work, and irrefutable evidence of their causative role in deaths after vaccination.” The findings were presented on December 10th at an interdisciplinary symposium where researchers discussed the safety and efficacy of the new vaccines.

The study took a closer look at fifteen vaccinated patients (ages ranging from 28-95) who died within seven days up to six months after receiving an experimental covid vaccine. The vaccines did not save their lives. In fact, fourteen of the deceased vaccinated patients suffered from extensive autoimmune damage in various vital organs. After taking the spike protein mRNA, their antibodies and T-lymphocytes had turned against them, attacking their vital organs.

Because coroners are not properly trained to link vaccines to various causes of death, most of the fatalities were initially determined to be caused by “arrhythmogenic heart failure.” Most of the patients (eleven) were never hospitalized. They either died in their home, on the street, at work, in their car, or in a home-care facility. Four of the patients were treated in the ICU for more than two days. Therefore, the paper concluded that medical interventions were “unlikely to have significantly influenced the post-mortem findings.”

After the vaccine mRNA encodes spike proteins in the cells, that genetic information is translated in the ribosomes to mass produce a foreign, toxin protein. By subverting the natural protein synthesis of the cell, the vaccine technology reprograms the immune system to fight foreign proteins that were forcibly created by the body’s own cells. The immune responsive cells may see the body’s healthy cells, tissues and organs as a threat. If healthy cells are suddenly creating foreign spike proteins, immune responsive cells may see the healthy cells as a threat to the body as a whole. This could trigger an out-of-control autoimmune reaction, a process of self-destruction.

Any cell that is penetrated and reprogrammed by spike protein mRNA could ultimately come under attack by the body’s own IgG antibodies and cytotoxic T-lymphocytes. After all, the T-lymphocytes are intended to protect the body against cancerous cells and cells that are infected by pathogens. This immune process can take place in any organ.

In 14 out of 15 of the autopsies, the immune system attacked the individual’s heart. In 13 cases, the immune system attacked the individual’s lungs. The liver, brain, salivary glands and thyroid gland were all attacked in two cases each. Every deceased person showed similar inflammatory pathological evidence in their tissues, especially with the death of small blood vessels. The most important evidence was a high concentration of killer T-lymphocytes in blood vessels and the tissues surrounding them.

“Your heart muscle, and your liver and your lungs begin to produce these damn [spike] proteins, [and then] your killer lymphocytes go there … and destroy your heart, your lungs, your liver,” Dr. Bhakdi warned. The evidence of the “immunological self-attack is without precedent,” the doctors wrote. “Because vaccination was the single common denominator between all cases, there can be no doubt that it was the trigger of self-destruction in these deceased individuals.” They warn that more people will suffer similar adverse events as additional booster shots are approved.

The vaccines also penetrate the lymph nodes, teaching these cells to produce spike proteins instead of white blood cells. This may cause the T-lymphocytes to attack one of the body’s critical immune defenses. People who have been vaccinated will be more susceptible to various infections of viral and bacterial origin because one facet of their immune system is being trained to damage other facets of the immune system. This evidence has led one doctor, Dr. Peter McCullough, to declare covid vaccines the “most dangerous biological medicinal product rollout in human history.” Are the covid vaccines part of a depopulation agenda?