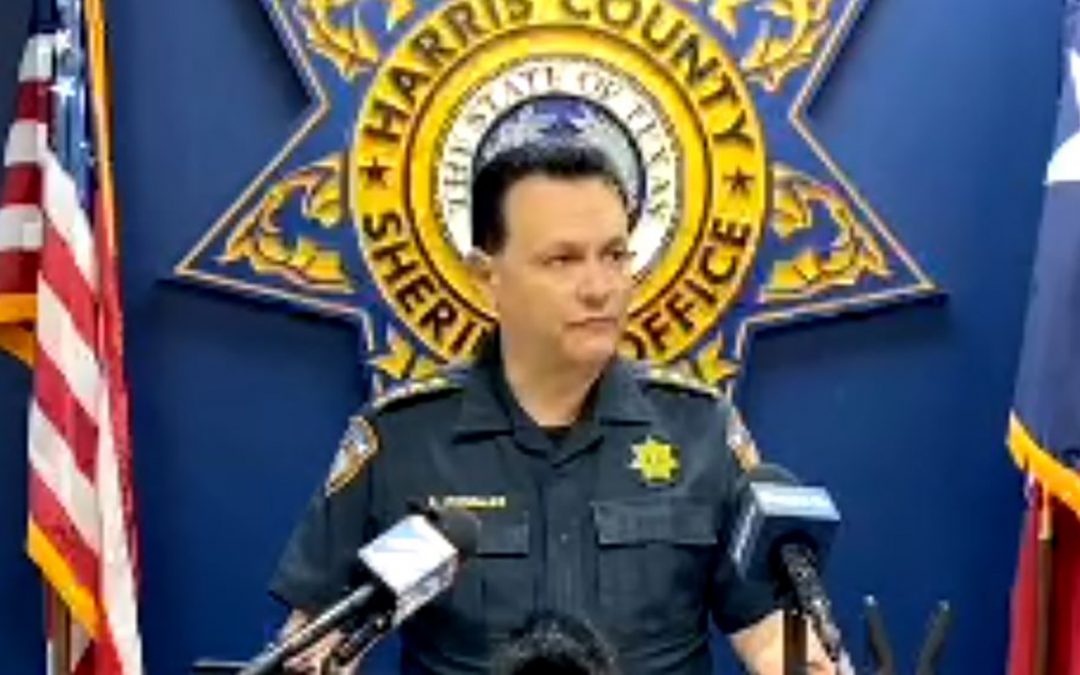 A bounty hunter shot and killed a 24-year-old wanted man in Texas Monday evening, according to the Harris County Sheriff’s Office.

Harris County Sheriff Ed Gonzalez tweeted that a “fugitive recovery agent (bounty hunter)” was searching for a person wanted for felony domestic violence who attempted to flee in a vehicle at an apartment complex in Houston and “may have attempted to strike the agent.”

“The agent [bounty hunter] fired a weapon striking the subject,” Gonzalez wrote. “The subject was pronounced deceased on scene.”

The bounty hunter had found the man driving in the apartment complex’s parking lot and he blocked in the vehicle as it pulled up to a locked exit gate, the sheriff said.

The bounty hunter got out of his car, pointed a gun at the wanted man, and fired into the vehicle as it drove in reverse, according to Gonzalez.

An adult female and an infant were in the car at the time of the incident.

The sheriff said the investigation is ongoing and the case will be referred to a Harris County Grand Jury.