Brazilian President Bolsonaro says kids should not be vaccinated 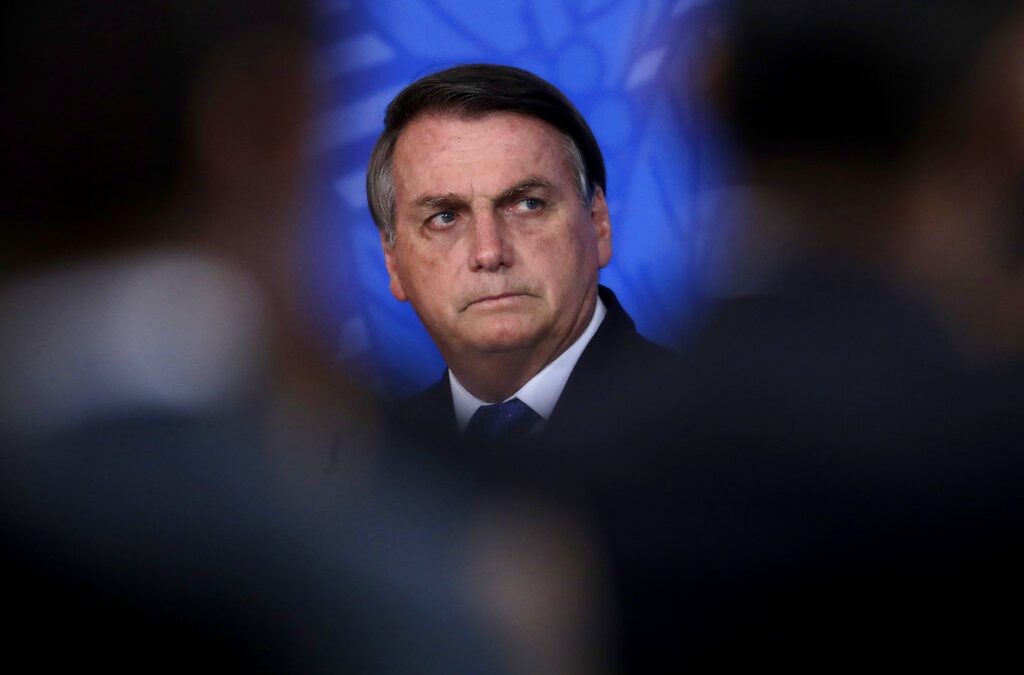 Brazil’s President Jair Bolsonaro attends a ceremony to announce a package of relief measures for the aviation industry, one of the most affected by the COVID-19 pandemic, at the Planalto Presidential Palace, in Brasilia, Brazil, Wednesday, Oct. 7, 2020. (AP Photo/Eraldo Peres)

In an interview with the president, who is open about not being vaccinated himself, he said his 11-year-old daughter would not be vaccinated due to unknown side effects.

Bolsonaro also said if the government truly cared about people’s health, they would be worried about other diseases. He stressed the vaccination would not be mandated.

The country’s Ministry of Health announced 20 million Pfizer pediatric vaccines will be distributed by the end of the month.