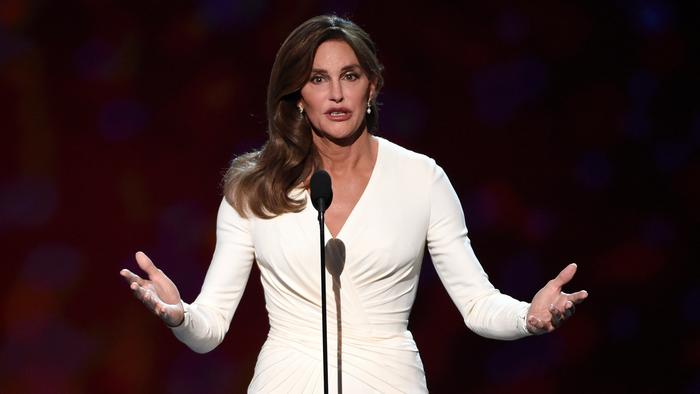 Caitlyn Jenner is in discussions with political consultants over whether she should run for governor of California, according to Axios, citing three sources “with direct knowledge of her deliberations.”

The 71-year-old former Olympian’s potential foray into politics comes as Gov. Gavin Newsom (D) faces a fierce recall election – two months after her manager, Sophia Hutchins, nixed the idea of a gubernatorial bid, saying at the time that Jenner “has never considered running for governor and is very happy doing the work that she is doing to promote LGBT rights and spending time with her 18 grandchildren and 10 children.”

Now, however, Jenner is in discussions with longtime GOP fundraiser Caroline Wren, who met each other through the American Unity Fund – a GOP nonprofit which focuses on LGBT issues. Jenner rose to fame in 1976, winning the Olympic decathlon. Nearly 40 years later, Jenner transitioned to a woman and adopted a new name – after appearing for several years on the reality show “Keeping up with the Kardashians.”

Jenner is looking to take advantage of angry Californians, who have launched a recall campaign against Newsom over his immigration, tax, and forest management policies – along with his terrible, inconsistent and unscientific handling of the COVID-19 pandemic.