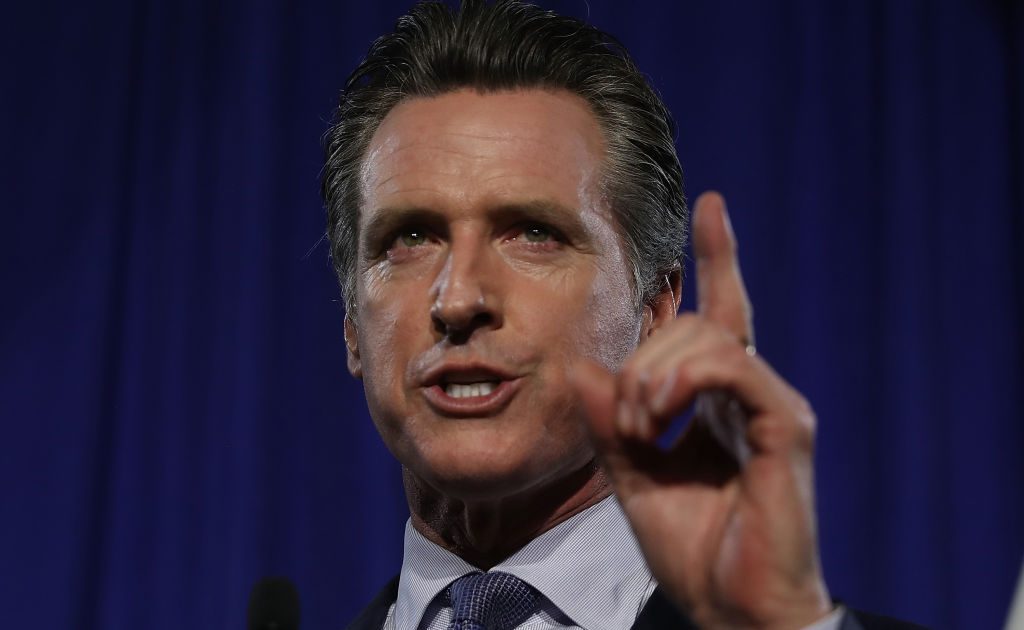 California is planning to release thousands of inmates in order to reduce prison capacity. According to reports on Saturday, the state is expected to increase early release credits for 76,000 inmates, including violent and repeat felons.

Nearly 20,000 serving life sentences may be eligible for good behavior credits, which will shorten their sentences by one-third.

Additionally, over 10,000 inmates who were convicted of a second serious, however, non-violent offense under California’s “three-strikes” law will be eligible for release after serving half their sentences.

The changes were approved this week by the State Office of Administrative Law.

A spokesperson for the department said the goal is to increase incentives for the incarcerated population to practice good behavior and follow the rules.