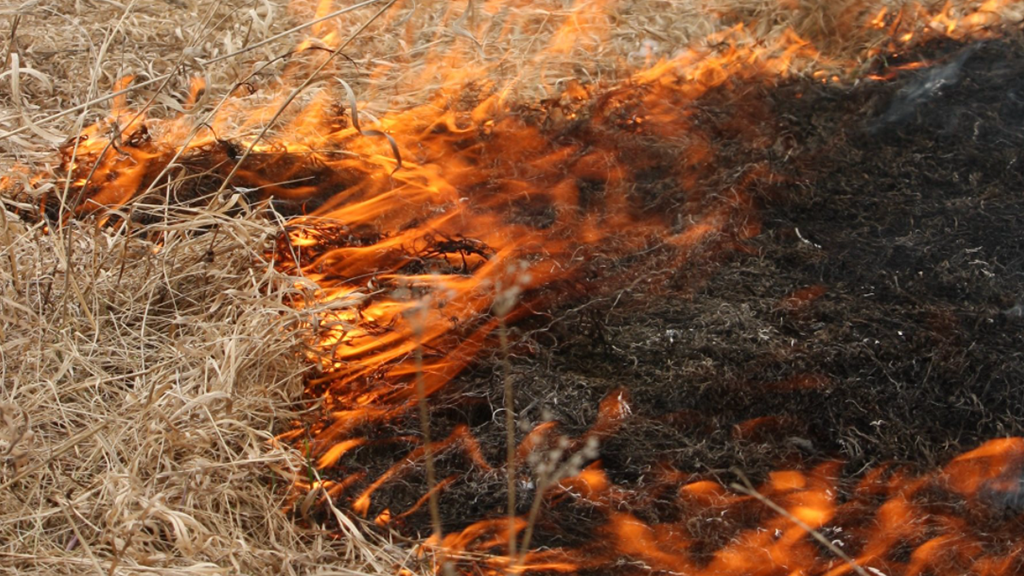 A gender-reveal party in Canada went south after an explosive device set off a small wildfire, authorities said.

The incident happened on May 31 in northern Alberta. A device, which was supposed to release either blue or pink powder, indicating the baby’s sex, inadvertently set off an inferno, Global News reported.

The flames grew to about one acre, or roughly three-fourths of a football field, before firefighters were able to extinguish the flames.

Travis Fairweather, a wildfire information officer with Alberta Wildfire said the couple responsible was fined the equivalent of $500.

“While fireworks and exploding targets can be fun, they can also come with a heft price tag if you inadvertently start a wildfire,” Fairweather said.

Alberta Wildfire issued a statement saying that the use of exploding targets within protected forest areas are prohibited “without the written permission from a Forest Officer.”

Botched gender-reveal parties have been on the rise as of late.

In April, a New Hampshire man was hit with charges over an explosion at a gender reveal party that was felt as far away as Massachusetts – and sparked fears of a possible earthquake.

And in March, a gender-reveal party in Mexico quickly turned tragic after a plane streaming a sign about a baby girl plunged into the waters off Cancun – killing two people on board.