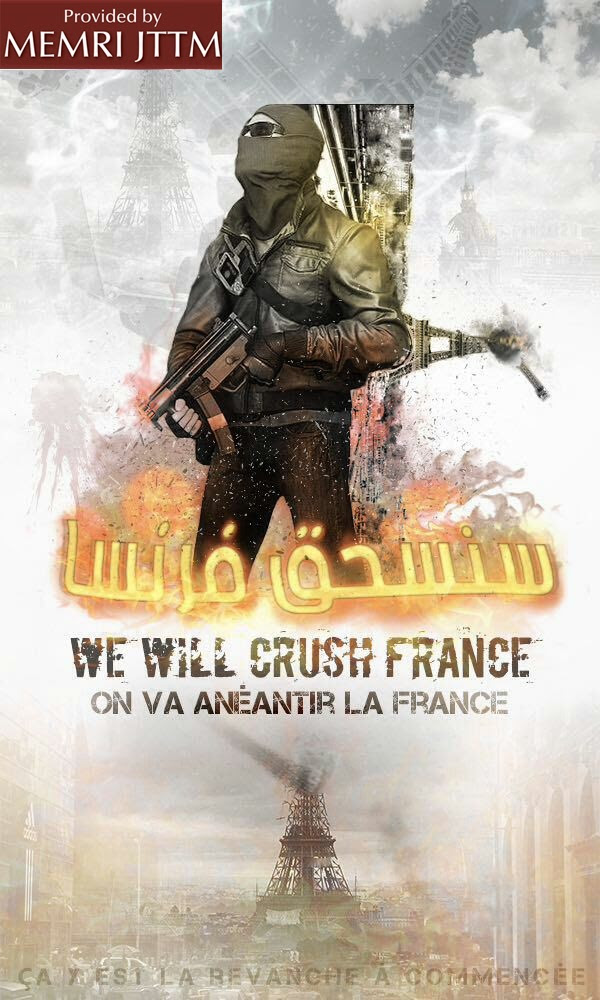 BNI – The July 14th attack in Nice, France was preceded by incessant incitement by the Islamic State (ISIS) and its supporters, calling for attacks in Europe, and particularly in France. 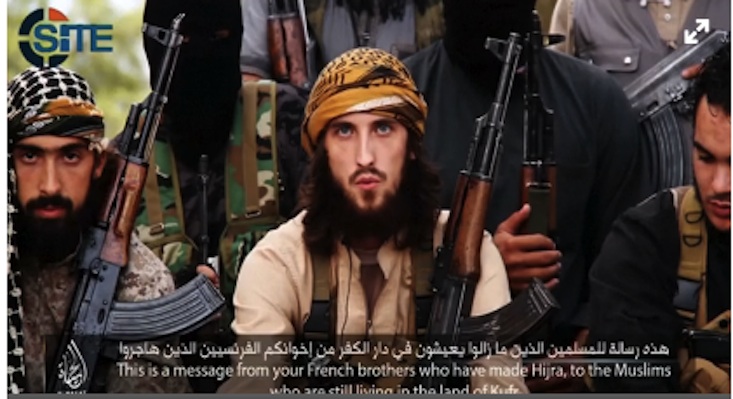 In his May 21 speech, ISIS spokesman Abu Muhammad Al-‘Adnani reiterated his call for attacks in the West and said that those supporters in the West who cannot join ISIS by coming to the lands in controls must carry out attacks in their countries of residence. He especially emphasized the targeting of civilians (see MEMRI JTTM report ISIS Spokesman Al-Adnani Urges ‘Caliphate Soldiers’ To Target Civilians In Europe During Ramadan, May 21, 2016). 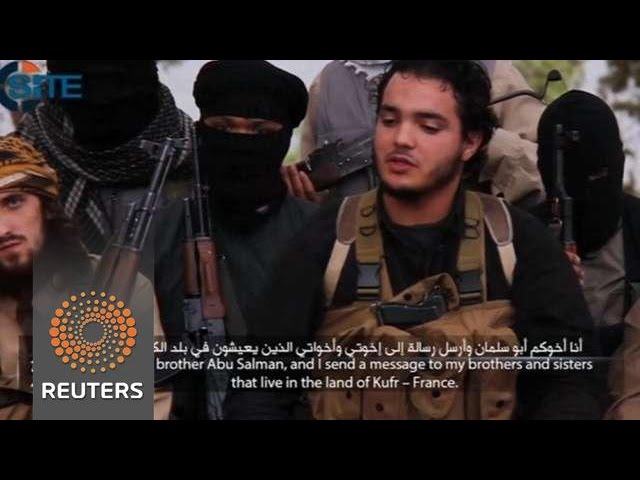 The following is a list of reports on this incitement from the MEMRI Jihad and Terrorism Threat Monitor (JTTM) Project:

ISIS Nasheed In French Sung By Children Vowing To Take Revenge: ‘Our Sabers Are Sharpened To Slice Necks’, May 1, 2016. 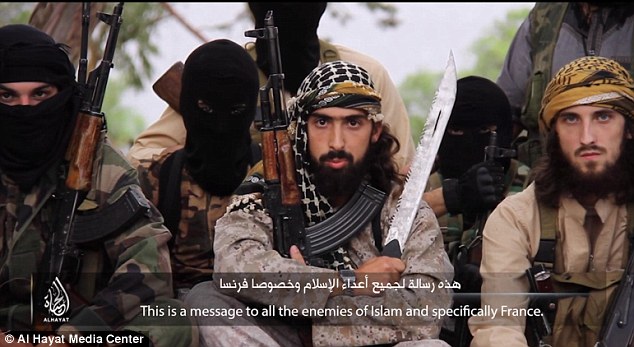 In The Words Of The Islamic State: Understanding The Rationale Behind The November 13 Paris Attacks,  November 17, 2015. 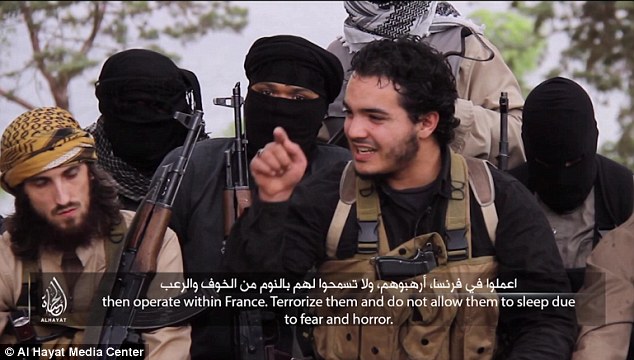 ISIS Song In French: ‘For Allah Alone We Made This Choice, To Kill With Hearts Full Of Joy’, February 29, 2016. 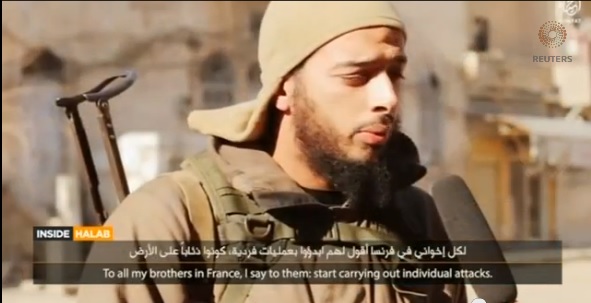