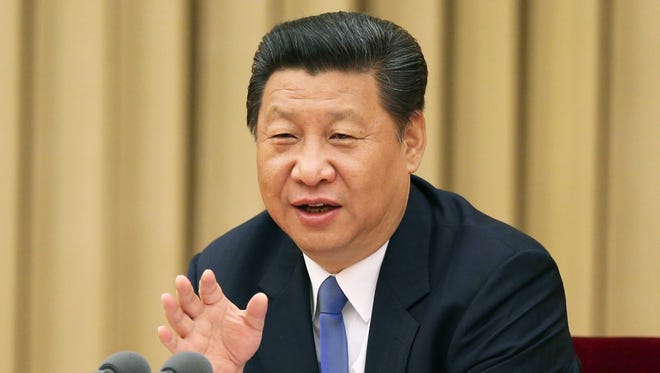 These have been the first counter-sanctions imposed by China under a recently passed law requiring any foreign sanctions placed on the regime to be reciprocated. Last week, the White House announced sanctions against seven Chinese individuals and warned U.S. entities of growing risks posed by Beijing.

In response to the erroneous practice of the US side, China has decided to take reciprocal countermeasures, and impose sanctions on seven US individuals and entity according to the Anti-Foreign Sanctions Law. pic.twitter.com/jn2EapVcqc

During a press briefing on Friday, Joe Biden’s Press Secretary Jen Psaki responded by saying the U.S. would not be deterred by an sanctions placed by China.

She went on to say, “these actions are the latest examples of how Beijing punishes private citizens, companies and civil society organizations as a way to send political signals and further illustrates the PRC’s deteriorating investment climate and rising political risk.”

China’s sanctions come just two days before White House officials are expected to travel to Beijing for bilateral talks. Notably, the sanctions were not placed on any current U.S. diplomats, which shows Beijing still wants to keep an open line of communication.