China Ramps Up Censorship As Protests Break Out Across The Nation 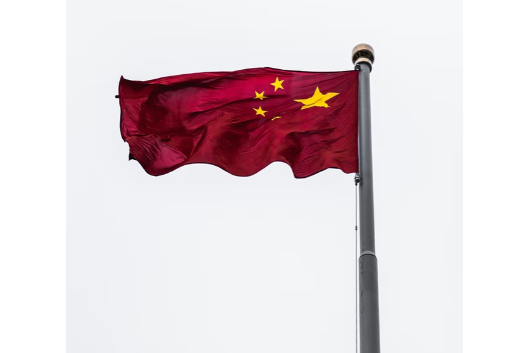 Chinese censors are removing videos, posts and hashtags related to protests over mortgage payments from Chinese social networking sites such as Douyin and Weibo, according to Reuters.

Videos taken by protestors and their sympathizers in the Chinese regional capitals of Wuhan, Nanchang, and Zhengzhou, have been taken down by Douyin, a Chinese TikTok-like app, citing a failure to “pass scrutiny,” according to Reuters. Protestors are upset about being forced to pay mortgages and other loans on houses that won’t be completed on schedule, according to The Wall Street Journal, as construction delays have hindered the completion of housing.

Video of protestors in Henan, of which Wuhan is the capital, declaring a boycott on mortgage payments has been removed as well, according to Reuters. Further, Reuters reports that on the Twitter-like app Weibo, searches of “#stopmortgagepayments”, result in a notice that read: “Due to related laws and rules, the topic page cannot be displayed.”

Offline, officials at developers related to the housing crisis have been warned not to speak to the press, even off the record, as a result of “orders from above,” according to Reuters. Additionally, Chinese securities and research firms told Reuters that they had been instructed not to comment on the protests.

In an effort to appease protestors some banks have met with, or extended relief to customers, the WSJ reports. On Wednesday, a meeting was held between some Hubei protestors and four unnamed state-owned banks, according a WSJ source who attended the meeting.

Meanwhile, one unnammed homeowner in Zhengzhou told the WSJ that he had been informed he would only need to pay the interest on his mortgage from Shanhai Pudong Development Bank for the next year. Further the Zhengzhou branch of the Industrial and Commercial bank of China is offering extensions on loans for up to six months, the WSJ reports.

President Xi Jingping is particularly sensitive to the issue as he seeks social stability ahead of his likely re-election at the 20th Communist Party Congress later this year, according to Reuters.

ByteDance, who owns Douyin, and Weibo both did not immediately responded to a request for comment.