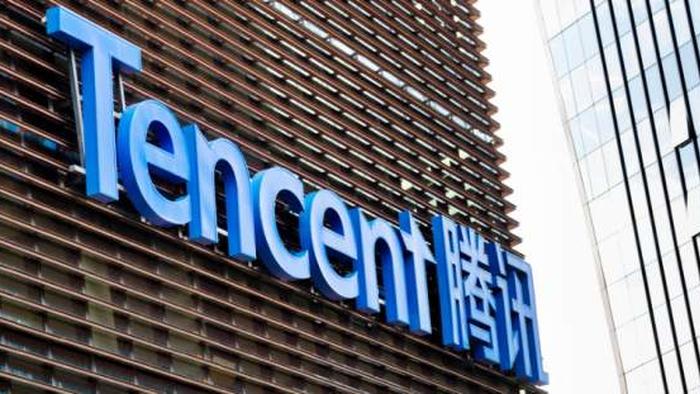 Chinese technology companies listed in Hong Kong plunged for the third straight session after Tencent Holdings Ltd. slashed its stake in Singapore’s gaming and e-commerce company Sea Ltd. This sparked concerns among investors that Beijing’s regulatory crackdown is not over.

Hong Kong’s Hang Seng index closed down 4.6% on the news that Tencent was offloading $3 billion worth of Sea Ltd shares. So far, the index has had one of the worst new-year starts in years.

Tencent’s announcement came less than a month after selling its stake in JD.com, an e-commerce company headquartered in Beijing. It said there would be no more selling of shares through the first half of 2022. Tencent did not explain the latest sale but said proceeds would “fund other investments and social initiatives.”

The move frightened investors as Beijing appears to be pushing anti-competitive behavior to prevent Chinese tech firms from empire building.

“China’s anti-monopoly rules and regulators’ concerns about data privacy as well as web security may lead to more divestment in the country’s internet space in the coming months,” Bloomberg Intelligence analyst Cecilia Chan wrote in a note.

Beijing’s crackdown on China tech has made the trade a losing position for nearly a year. The Nasdaq Golden Dragon China Index fell 43% in 2021, its worst performance since 2008.

Investors have been trying to catch the falling knife. A Charlie Munger-associated company, Daily Journal Corporation, reportedly doubled its holdings in Alibaba stock in the last quarter of 2021.