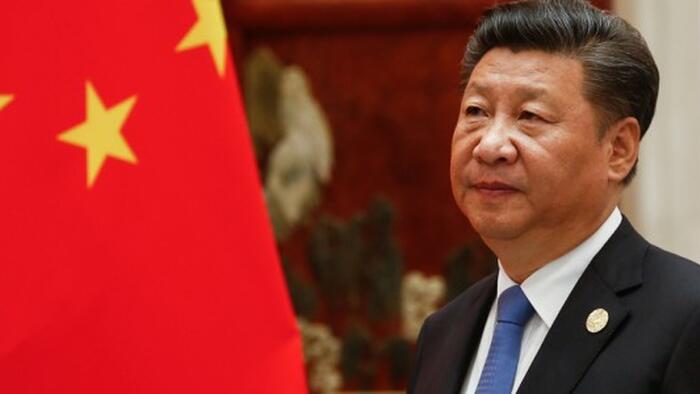 Authored by Tsvetana Paraskova via OilPrice.com,

Chinese President Xi Jinping will visit Saudi Arabia this week in a sign that the world’s top crude oil importer looks to further strengthen trade and investment relations with the top crude oil exporter and other major Gulf oil producers.

Xi is expected to travel to Saudi Arabia from Wednesday to Friday, the Saudi Press Agency (SPA) reported today. The Chinese president will hold meetings with the top rulers, including King Salman and Crown Prince Mohammed bin Salman, and take part in a Riyadh Gulf-China Summit for Cooperation and Development with the participation of leaders of other Arab Gulf countries, the Saudi agency said.

China – the world’s largest importer of oil and a major customer of Saudi Arabian crude – and the Kingdom have deepened ties in recent years, including in the energy sector.

Xi’s visit to Saudi Arabia at a time of major turmoil in the oil market and geopolitics with the Russian invasion of Ukraine signals China’s intention to increase its influence in the Middle East, where the U.S. was, until recently, the world superpower with the biggest influence. The Chinese president’s visit also suggests that Saudi Arabia considers its relationship with China one of strategic importance.

While the Chinese and the Saudis are strengthening their relations, U.S.-Saudi relations are at a low point, especially after the U.S. Administration slammed in October Saudi Arabia and the OPEC+ group for what it described as a “short-sighted” and “misguided” decision to reduce their target oil production by 2 million barrels per day (bpd) as of November.