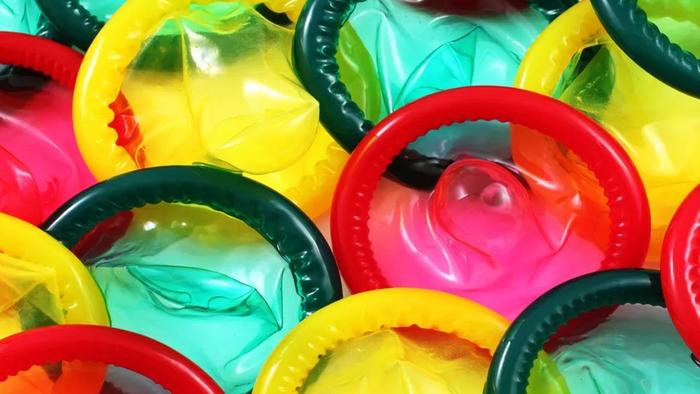 Americans are having a lot less sex, and unsurprisingly it’s affecting condom sales. But condom makers didn’t expect the drop in demand to hit this hard.

The world’s largest maker of condoms hasn’t been spared from the coronavirus pandemic as the use of its products slumped as much as 40% in the last two years.

With this in mind, it’s reasonable to conclude that those Americans who are still having sex (many probably with the same person they’ve been sleeping with since the start of the pandemic), have apparently gotten comfortable enough that they’re tossing the rubbers aside.

There’s at least one more reason why sales are down: with hotels closed and travel restricted, people are apparently having fewer one-night stands at hotels, or hooking up on vacation. The closure of “sexual wellness clinics” has also been an obstacle to sales.

The closure of hotels and non-essential clinics such as sexual wellness centers during the pandemic, along with various governments suspending condom handout programs, contributed to the decline in Karex’s condoms sales, Goh said, according to the report.

The drop in sales has been a major problem for the industry, which had been banking on sales to grow during the pandemic, using the logic that, with people stuck home, there would be a lot more sex-having.

Karex had previously forecast condom demand to grow at “double digits” as governments around the world imposed lockdowns, forcing people to stay at home. Karex produces for brands like Durex, as well as its own line of specialty condoms such as Durian-flavored ones. It churns out more than 5 billion condoms a year and exports them to more than 140 countries.

That didn’t pan out.

But fortunately, condom-makers have identified an easy-to-pull-off pivot: they’re shifting production from rubbers to rubber gloves.