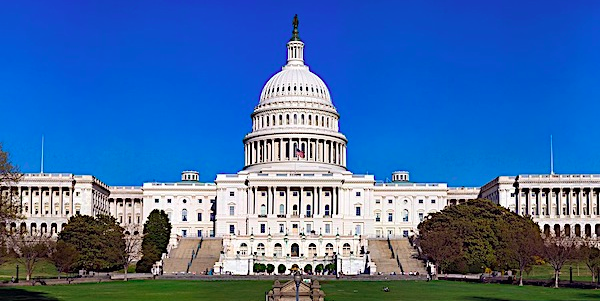 A Republican takeover of the House in the November midterm elections would “embolden” far-right extremists and white nationalists who “have been pushing” for “civil war,” contends a member of the chamber’s far-left “Squad.”

Rep. Jamaal Bowman, D-N.Y., said in an interview with the MSNBC show “The Cross Connection with Tiffany Cross” that if Republicans regain the majority, they will shut down the Jan. 6 probe, suppress the committee’s findings and “impeach President Biden as quickly as possible, and they will continue to find ways to impeach him going forward.”

“It would also embolden Republicans and the far right, and white nationalists across the country to begin to believe that it is their time to not just take power in the House, but the Senate, the White House and statehouses across the country,” the congressman said. 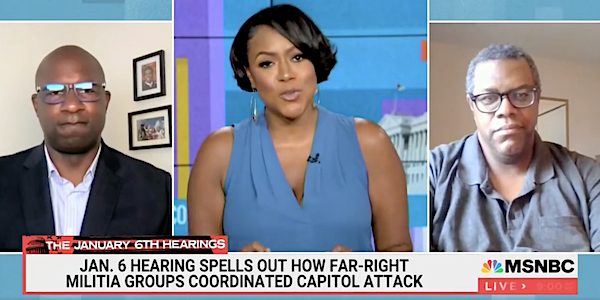 “We’ve got to understand that this is a group that has been radicalized by the great replacement myth and many other things, and have been pushing for violence and pushing for even civil war. So that is what’s at stake right now in terms of this election,” he said.

“Our democracy is hanging by a thread,” Bowman added.

“And black and brown people – our lives are in the balance if these people come back into power.”

The New York Post cited an April survey by the Southern Poverty Law Center that found 44% of Americans believe the U.S. “seems headed toward a civil war in the near future.”

The poll of 1,500 Americans found 53% of Republicans agreed the U.S. is headed toward civil war and 39% of Democrats.