Corporate Defaults Would More Than Double Even In Mild Recession, S&P Global Warns 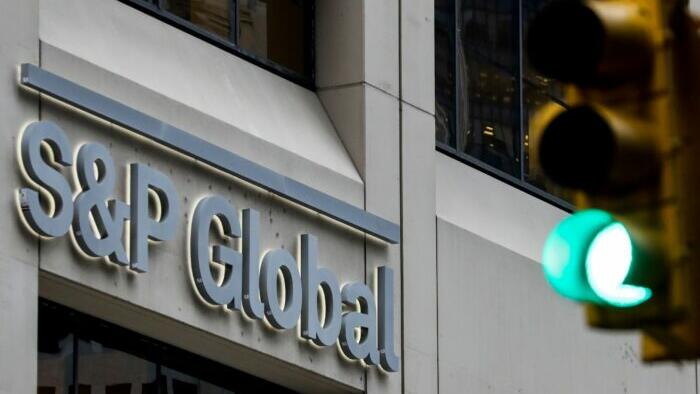 Authored by Katabella Roberts via The Epoch Times,

The rate of corporate defaults for companies in the United States could soar if the economy tips into a “shallow recession,” S&P Global analysts warned on Monday.

According to S&P Global Ratings, the default rate for American companies could reach 3.75 percent by September 2023 if the Federal Reserve’s hawkish policy of raising interest rates prompts a shallow or mild economic downturn.

In a far worse scenario in which a more serious economic downturn occurs, default rates could reach 6 percent, the highest since March 2021, analysts said.

“Much will depend on the length, breadth, and depth of a recession should one occur, and if the Fed will continue to raise rates through a recession,” the S&P analysts wrote on Monday.

“The current pace of widening yields in secondary markets would continue, while consumption would contract, forcing businesses to dig into their cash holdings to ride out a deeper recession.”

Elsewhere on Monday, Deutsche Bank said that default rates on U.S. leveraged loans – those made by banks to companies or individuals who have considerable amounts of debt  – will hit a near-record high of 11.3 percent in 2024, while defaults on euro-leveraged loans will reach 7.1 percent.

Analysts at the bank said that the U.S. economy will likely slip into a recession in the second half of 2023, and companies will take a significant hit to their profit margins resulting in missed interest payments, and prompting increased default rates.

However, Deutsche Bank does not anticipate default rates to soar in 2023.

Fed May Have to Raise Interest Rates Higher

The warnings come shortly after James Bullard, president of the Federal Reserve Bank of St. Louis, warned that the Fed may have to raise interest rates as high as 7 percent in order to cool off red-hot inflation.

Doing so increases the cost of debt for Americans, including credit card debt, mortgages, and automobile financing, among others.

Speaking at an event in Louisville, Kentucky, on Nov. 17, Bullard noted that the central bank’s monetary tightening policy has so far had “only limited effects on observed inflation, but market pricing suggests disinflation is expected in 2023.”

Ultimately, though, Bullard said the final decision regarding interest rates was down to Fed Chairman Jerome Powell.

In November, fed officials voted unanimously to initiate another 75-basis-point hike, to a target range of 3.75–4.00 percent, marking the sixth rate increase this year and the fourth consecutive 75-point increase in 2022.

The committee is scheduled to meet again on Dec. 13–14 for its final meeting of 2022, and analysts widely anticipate between a 0.50–0.75 percentage point hike.