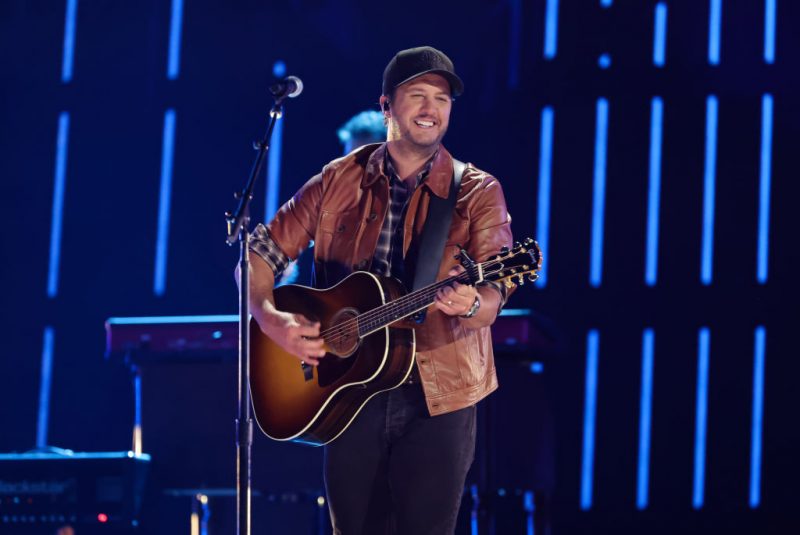 Left-wing operatives are trying to cancel country-singer Luke Bryan for bringing Florida Governor Ron DeSantis on stage during a concert.

Liberals took to Twitter this weekend to accuse Bryan of pulling ‘a political stunt.’ The leftists pointed out the fact that the event took place 10-days before the midterms. A user wrote that they were ‘seriously disappointed,’ while another stated ‘note to self… cancel Luke Bryan.’

However, other users showed their support for Bryan by saying ‘two rock stars celebrating freedom in Florida.’

On Sunday, Bryan made a statement where he defended his decision to bring the Florida governor on stage.