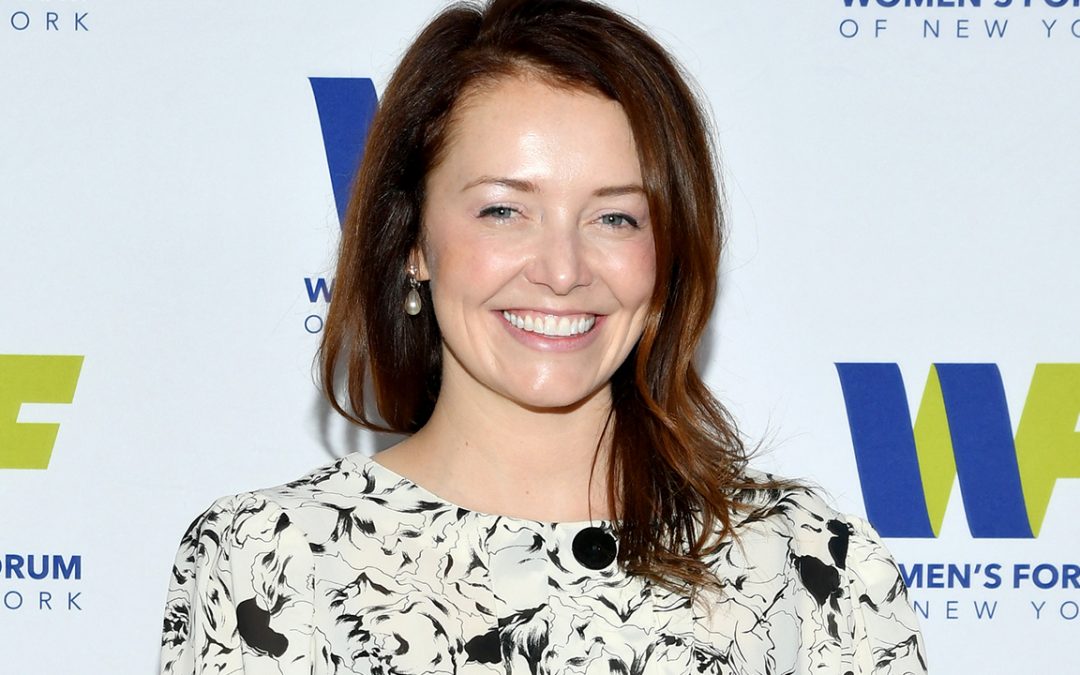 The op-ed, by attorney David Pikus, called Cuomo’s fate the result of a “coup” carried out by politically motivated opponents. DeRosa shared the piece, along with her own comment, “Tish James has questions to answer.”

Cuomo resigned in August in the aftermath of a report released by James, the New York attorney general, which described allegations brought by Boylan and 10 other women who claimed Cuomo was inappropriate with them.

“Imagine being this person sitting at her dad’s house and writing this, and probably the Cuomo tweet. Classic,” Boylan tweeted Thursday morning.

The “Cuomo tweet” in question was the former governor claiming, “This was politics. Every step of the way.” Cuomo also shared the op-ed.

“In the long run, we all should be frightened by the notion that our leaders can be driven out by an insular group of politicians subverting the will of the voters,” he wrote.

Fox News reached out to Boylan for additional comment, but she did not immediately respond.

Cuomo was plagued by more than James’s report when he resigned. He also faced an impeachment inquiry focused on, not just the harassment allegations, but other issues, including his administration’s failure to accurately disclose the number of nursing home deaths caused by the coronavirus pandemic

It was DeRosa who had reportedly told state Democratic lawmakers that Cuomo’s office had not given them the nursing home death numbers out of fear that it could lead to a Justice Department investigation. Cuomo then walked that back, claiming that his office was responding to federal authorities before turning data over to state officials. Cuomo had also been blamed for thousands of nursing home deaths due to a directive that required nursing homes to accept residents who had tested positive for COVID-19 after they were released from hospitals.

Many within Cuomo’s own party turned on him amid the twin scandals. Cuomo, who never admitted wrongdoing – other than to making comments that he claimed were misconstrued and not intended to offend – insists that the allegations are politically motivated.

James, meanwhile, has been reported to have been considering running for governor in 2022 — now that Cuomo is out of office — and she has built a strong profile for herself.