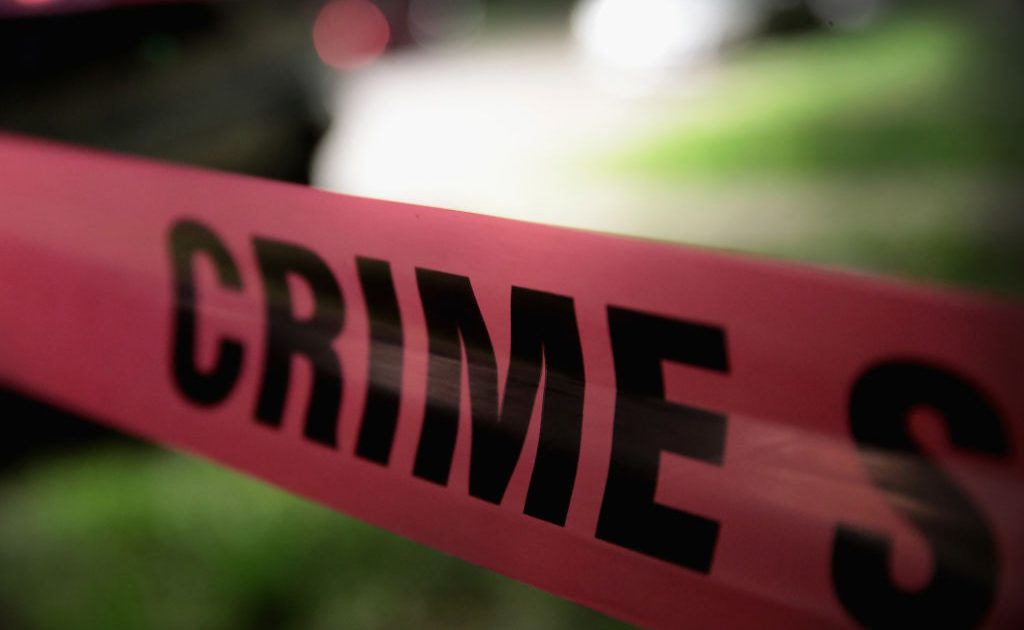 CHICAGO, IL – MAY 27: Crime scene tape is stretched around the front of a home where a man was shot on May 28, 2017 in Chicago, Illinois.(Photo by Scott Olson/Getty Images)

Dallas Police arrested a suspect in connection to a shooting at a Koreatown hair salon last Thursday. Jeremy Smith, 36, was taken into custody and charged with three counts of aggravated assault with a deadly weapon.

Smith entered the Korean owned Hair World salon and began to shoot before fleeing the scene. Three women inside the salon were shot and hospitalized with non life-threatening injuries.

Local and federal authorities say the event could be connected to two other shootings at Asian-owned businesses. Dallas Police Chief Eddie Garcia said that Smith had been involved in a car crash with an Asian man several years ago and has since suffered “panic attacks and delusions when he is around anyone of Asian descent.”

On May 17, 2022, Dallas Police arrested Jeremy Smith, 36, and charged him with three counts of aggravated assault with a deadly weapon.  The charges stem from the May 11 shooting that injured three people at a hair salon located at 2216 Royal Lane.

“Like I’ve said previously, hate has no place in our city,” expressed Garcia. “The men and women of the Dallas Police Department deeply care about the people we serve.”

The FBI has officially opened a federal hate crime investigation.