David Stockman On What History Tells Us About Taming Inflation 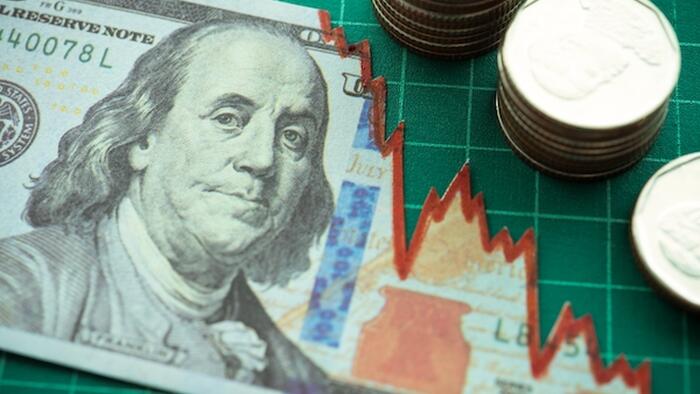 Authored by David Stockman via InternationalMan.com,

In the spring of 1980, Paul Volcker did engineer a mini-recession but it didn’t put a dent in the inflation momentum. As shown below by the purple line, real GDP peaked in Q1 1980 and then declined thru Q3 1980 during Volcker’s mini-recession.

During that two-quarter interval of “shallow and short,” real GDP contracted by just 2.2%. But the inflation rate (brown line) just kept climbing, rising at an annualized rate of 9.5% during the period.

The second round of the Volcker anti-inflation medicine took another chunk out of real output — this time 2.6% from the Q3 1981 peak to the Q4 1982 bottom. Still, inflation stubbornly resisted the recessionary medicine, rising at a 5.3% annual rate during the five-quarter downturn.

Moreover, the impact on the labor market was severe. Over the course of the double-dip recession, the U-3 unemployment rate rose from 6.0% in August 1979, when Volcker took the helm in the Eccles Building (Fed headquarters), to 10.8% at the December 1982 bottom.

Likewise, the number of unemployed nearly doubled during this period, rising from 6.3 million to 12.1 million. Accordingly, purging the virulent inflation that became embedded in the wage-price-cost nexus looked nothing like Joe Biden’s itty bitty recession, nor the “soft landing” that Wall Street bulls never stop peddling.

As it happened, core PPI inflation did not return to the 2.00% zone until Q4 1983. That is, it took Volcker two recessions and four years to wrestle the core PPI rate back to the Fed’s current purported inflation target. By any definition of the term, that’s not “short and shallow.”

When all is said and done, Volcker’s conquest of the 1970’s inflation came at a steep price to the macro-economy because there was no alternative once the inflationary spiral became embedded.

In fact, the chart below makes the cost of the double dip recession plain as day: To wit, real GDP of $6.82 trillion in Q4 1979, when Volcker threw on the monetary brakes, was still at $6.81 trillion by Q4 1982, when the economy finally hit bottom. That is to say, three years of zero net growth in real output.

Needless to say, the Volcker era proved that “stagflation” is a stubborn beast once it worms its way into the price structure of the economy.

In short, a bad stagflation is here. Since the Fed will be locked in a battle to tame the price side of the equation even as real output falters for months and years to come, we seriously doubt that the economic contraction to be recorded on Joe Biden’s watch will be described in the history books as a “very slight recession.”

The truth is, we’re on the cusp of an economic crisis that could eclipse anything we’ve seen before. And most people won’t be prepared for what’s coming. That’s exactly why bestselling author Doug Casey and his team just released a free report with all the details on how to survive an economic collapse. Click here to download the PDF now.