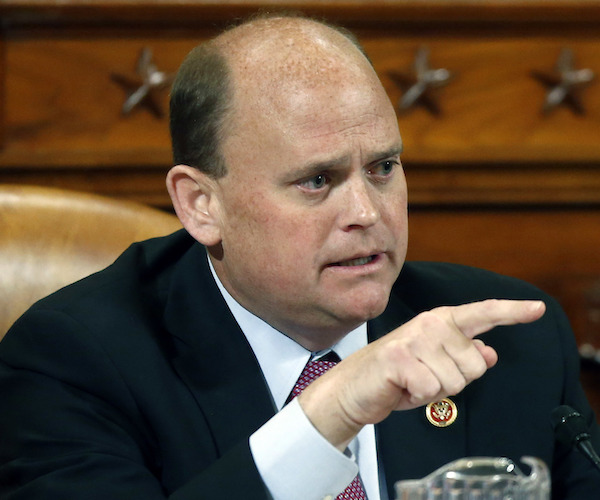 If a stimulus package does not pass through Congress before the upcoming election, then it will not get passed before February at the earliest, Rep. Tom Reed, R-N.Y., told Fox Business on Monday.

Reed told “Mornings with Maria” a new coronavirus stimulus package “better get done before the election.

“And if it doesn’t get done by the election, all those people on Wall Street, all those people in main street America realize, this isn’t going to get done until February, because of the gridlock and the dysfunction of Washington, D.C.,” he continued.

“Because of the gridlock and the power structure, you’re going to be deciding this election with litigation for 30, 40 days. And then these guys are all going to be going, oh, we’ll get — wait until the next administration gets in place, and then we’ll get all — we’ll get $5 trillion in this deal.”

Rep. Josh Gottheimer, D-N.J., Reed’s co-chair of the bipartisan Problem Solvers Caucus who was joining him on the program, added “there’s a reality on both sides that if we don’t get this done between now and the election, I agree with Tom, we’re looking at February. I mean, lame duck, in which — the period right after the election until January, there’s no way people are going to come together and get this done.”