Democracy at Work: Supporting Israel Regardless of its Government 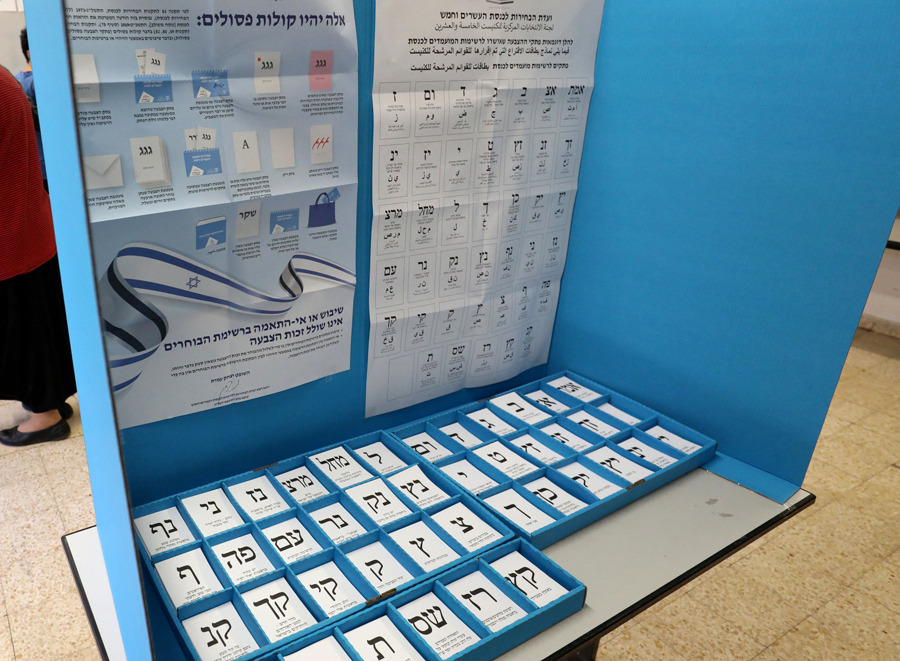 Israel’s prime minister-designate is brilliant, hardworking and dedicated to the survival of the nation-state of the Jewish people. One may not like all the ministers in his likely new government. Neither do other longtime supporters of Israel. Some have questioned whether they can continue to support Israel in the face of certain policies proposed by some potential ministers. It is important to continue to support Israel even if one disagrees with some policies of a particular government.

Israeli governments come and go based on the results of elections; Israel has had five of them in the last four years. But one’s support for Israel should not vary with whether one agrees or disagrees with the outcome of a particular election, any more than one’s support for the United States depends on whether Democrats or Republican are in control at a given time. One can be a patriotic American who stands and salutes the star-spangled banner even when one disagrees with policies of the government. One can work hard to change such policies. Sometimes they change. Sometimes they do not. That is democracy at work.

One can also be a fervent Zionist, which simply means that one strongly believes in the concept of a secure and democratic nation-state for the Jewish people. That is all Zionism means. It does not entail support for particular Israeli policies, including the occupation of Judea and Samaria (the West Bank) or a two-state solution to the Palestinian issue. In a democracy, the citizens decide such issues, and those of us who are not citizens have the right to disagree with their decisions.

At the same time, one can protest ill-conceived efforts to weaken the Supreme Court and to strengthen the powers of the religious establishment. One can support gay rights and equality for Arab and other non-Jewish citizens. But one can do it in the spirit of constructive criticism, just as one would for one’s own country.

One does not need to abandon Israel as a result of a single election. Nor does one need to threaten to do so if the Israeli government adopts policies with which one strongly disagrees. As then-President Bill Clinton once complained: “Israel is a democracy, damn it!” His point was that he could simply call the leader of a non-democratic ally and tell him what do. He could not do that to Israel, where the citizens decide what their government should do.

We must respect Israeli democracy, even when we disagree with its outcome, just as those who have lost presidential elections in our country should respect the process and accept the result. Democracy does not assure good outcomes. It only assures a fair process. As Churchill quipped, “democracy is the worst form of Government except for all those other forms that have been tried from time to time….”

Those who understandably disagree with the outcome of the recent Israeli election should recognize that it is the product of factors that generally affect democratic elections: changing demography, economic considerations, external threats and numerous other variables. The results of the future elections may be very different.

So please, as Israel approaches its 75th birthday, look at the big picture: no country has contributed more to the world in its first three quarters of a century than has Israel; no country faced with dangers comparable to those faced by Israel has had a better record of human rights, compliance with the rule of law and concern for enemy civilians than Israel.

Governments and policies change. Support for the only democracy in the Middle East should remain constant.