Democrats Run A Government By Accusation 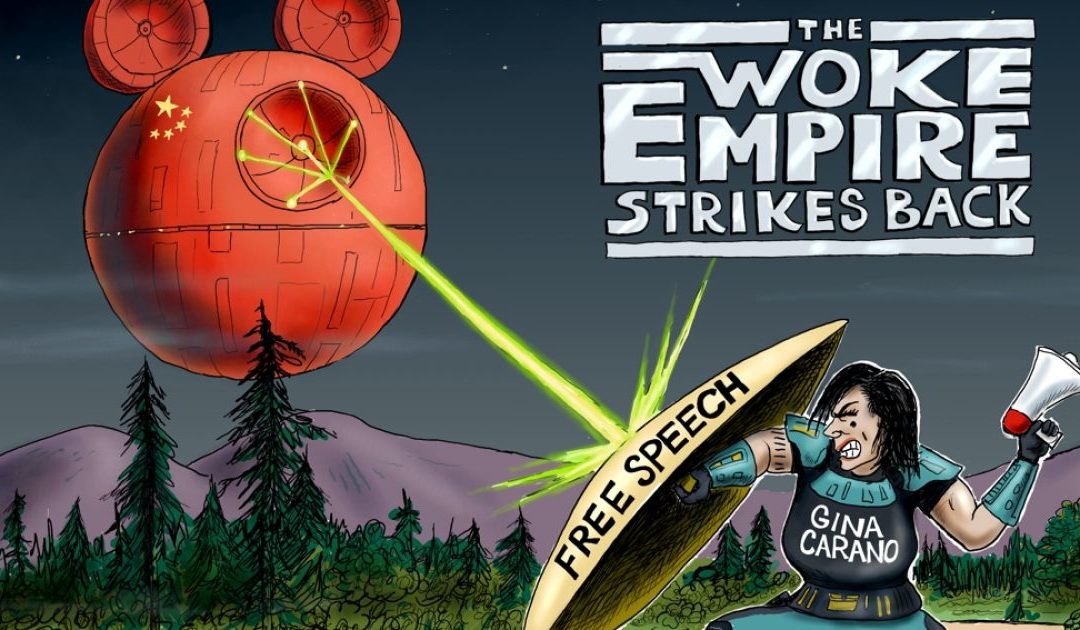 Nancy Pelosi recently told the nation that she and her Democrat House members are under constant danger of assassination by gun-carrying Republican members of the House.

Miss Nancy’s lie is just an extension of her barrage of lies of how threatening and dangerous Republicans who voted for Donald Trump are, and the CNN lie of white males being the greatest threat to the safety of Americans, and the lie of a known repeat threat to the Capitol building coming from the political right as being the reason Washington D.C . has more National Guard troops patrolling than are in Afghanistan and Syria at the moment.

And of course all of these accusations follow four years of Donald Trump being accused of treason, lying, and inciting violence, in spite of the fact that all of 2020 saw radical leftist violence, burning, killing and destruction from Seattle to Baltimore, with not one word all summer long from Democrats to stop the violence their ANTIFA and BLM thugs were committing.

Democrats accuse the police forces of America of intentionally targeting black citizens to murder. They accuse all whites as being part of the false existential racism in America. And of course the covid disease was brought to America by the evil Trump administration, and that’s why the entire nation has to wear the ineffective face masks.

If Democrats couldn’t accuse the rest of America of plotting imminent attacks on their party members, they would not have a political platform to stand on at all. Every Democrat policy movement is based on an imagined threat from the political right, when actually the current threat to freedom and liberty in America today comes from the mentally-weakened Joey’s series of executive orders and the southern border invasion of caravans from Central Americans coming north to America at the explicit invitation of our beloved Joey.