Dems face criticism over ‘everything is infrastructure’ 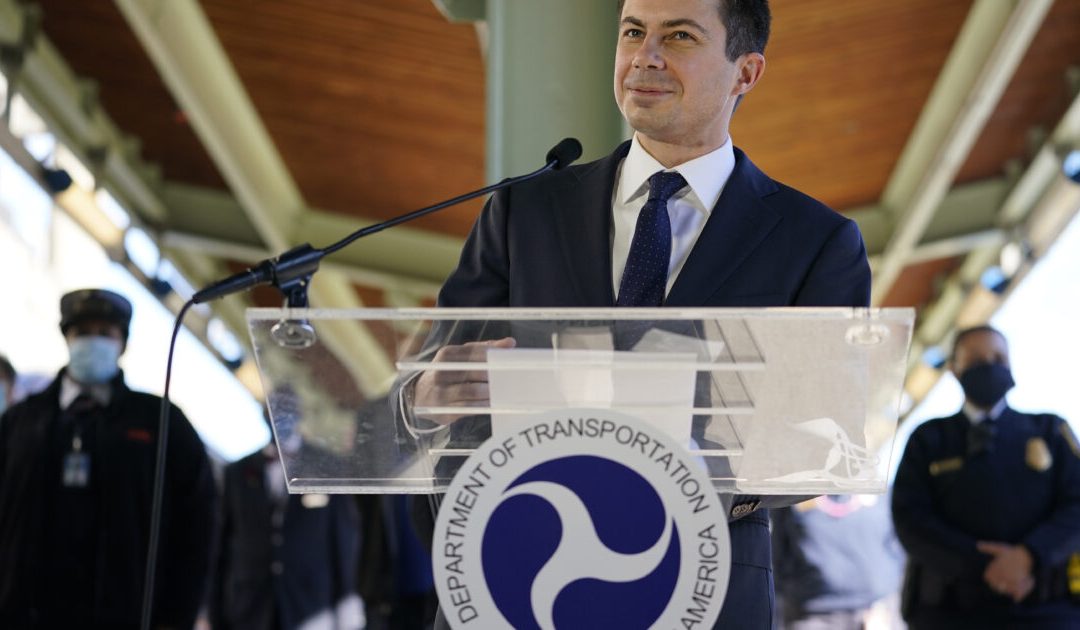 Buttigieg’s defense of the broad definition of infrastructure is essentially “who cares?”

Transportation Secretary Pete Buttigieg essentially confirmed this is how the Democrats and White House operate: By putting an appealing label on a bill and hiding partisan intentions.

“Then there’s this other line of objection that we hear,” Buttigieg claimed. “‘These are all good things to do, but this piece or that piece, we don’t agree that that’s infrastructure.’ There’s this semantic debate that’s opening up, and to me, it’s a little bit beside the point. I can’t imagine why somebody would say, ‘well yes I’m for broadband we should definitely have rural broadband, but I’m going to vote against it, because I don’t think it meets the traditional definition of infrastructure.’ If it’s a good policy, vote for it, and call it whatever you like.”

Meanwhile, Donald Trump Jr. weighed in on the name game.

I don’t think any of those things are infrastructure, but you know what is???

“I don’t think any of those things are infrastructure, but you know what is?” Trump Jr. questioned. “The wall.”

MORE NEWS: Biden Praises Companies For Standing Up To Ga. While Critics Warn They Are Playing Into China’s Hands