DOJ to change requirements to launch probes into presidential campaigns

Attorney General William Barr is raising the requirements for the Justice Department to investigate presidential campaigns, following the so-called Russia collusion probe. He made the initial announcement on Monday.

This means any new investigations into presidential campaigns would require signatures from both the attorney general and the head of the FBI. Department of Justice lawyers currently review applications sent through the FISA court and are able to approve them without receiving signatures from high-ranking officials.

“Well we’re considering a number of additional things, Chris Wray and I have discussed a number of possibilities,” he stated. “One of the things we have agreed on is that the opening of a counter-intelligence investigation of a presidential campaign would be something that the director of the FBI would have to sign off on and the attorney general would have to sign off on.”

This all comes after a report by Justice Department Inspector General Michael Horowitz found the Intelligence Community committed a number of infractions while conducting a preliminary probe into now-debunked claims the 2016 Trump campaign colluded with Russia.

The 2019 report outlined multiple instances of the FBI officials either leaving out crucial information or, in some cases, taking active steps to conceal evidence against the claim that Trump campaign members were working with Moscow. This happened with higher-ups at both the FBI and the FISA courts. 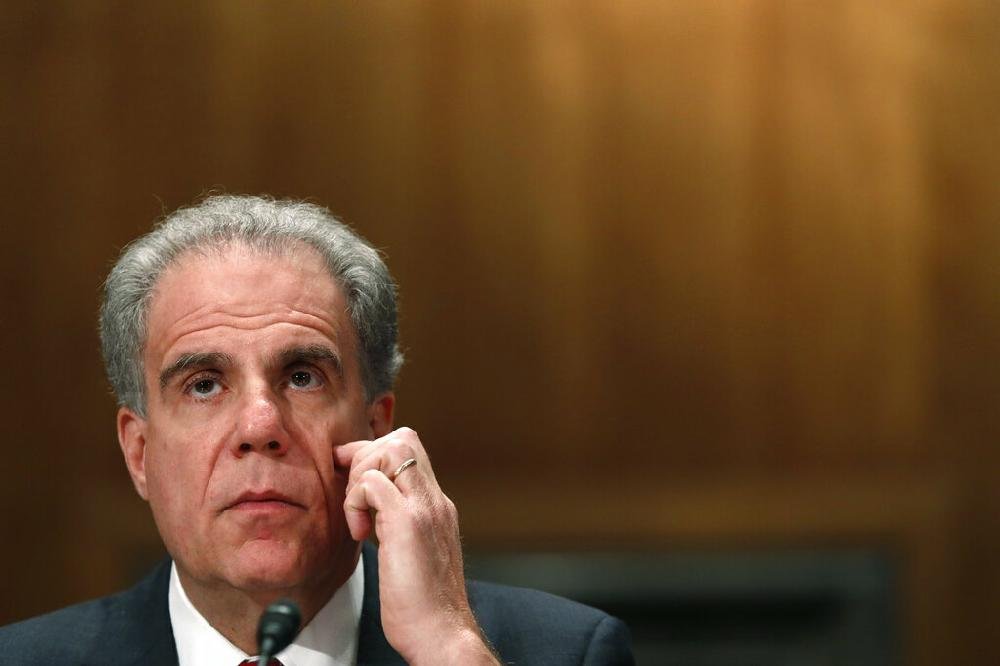 This led both Horowitz and the Department of Justice to vow to take a second look into how FISA investigations are conducted and compiled by the Intelligence Community.

“We are deeply concerned that so many basic and fundamental errors were made by three separate handpicked investigative teams on one of the most sensitive FBI investigations,” stated the Department of Justice Inspector General. “The circumstances reflect the failure, as we outlined in the report, not just by those who prepared the applications, but also by the managers and supervisors in the crossfire hurricane chain of command, including FBI senior officials who were briefed as the investigation progressed.”

On Friday, Wray announced the FBI also plans on tightening its protocol when investigating sensitive electronic information. Meanwhile, the FISA court announced Obama-era Justice Department official David Kris has been nominated to oversee the changes, which is a move President Trump has heavily criticized due to his history as a left-wing blogger.