Dr. Anthony Fauci, the health specialist on the coronavirus task force, has said the virus’s mortality rate is closer to that of a bad case of the flu. In a Thursday report published by the New England Journal of Medicine, Fauci conceded COVID-19’s death rate was twice that of the common flu, making it roughly 0.28 percent.

That rate is exceptionally low, especially when compared to that of the SARS and MERS epidemics, which peaked at 9 percent and 36 percent respectively.

His latest comments marked a major about-face for Fauci, who previously claimed the coronavirus was 10 times as deadly as the flu.

“The seasonal flu that we deal with every year has a mortality of 0.1 percent,” he said. “I think if you count all the cases of minimally symptomatic or asymptomatic infection, that probably brings the mortality rate down to somewhere around 1 percent, which means it is 10 times more lethal than the seasonal flu.” 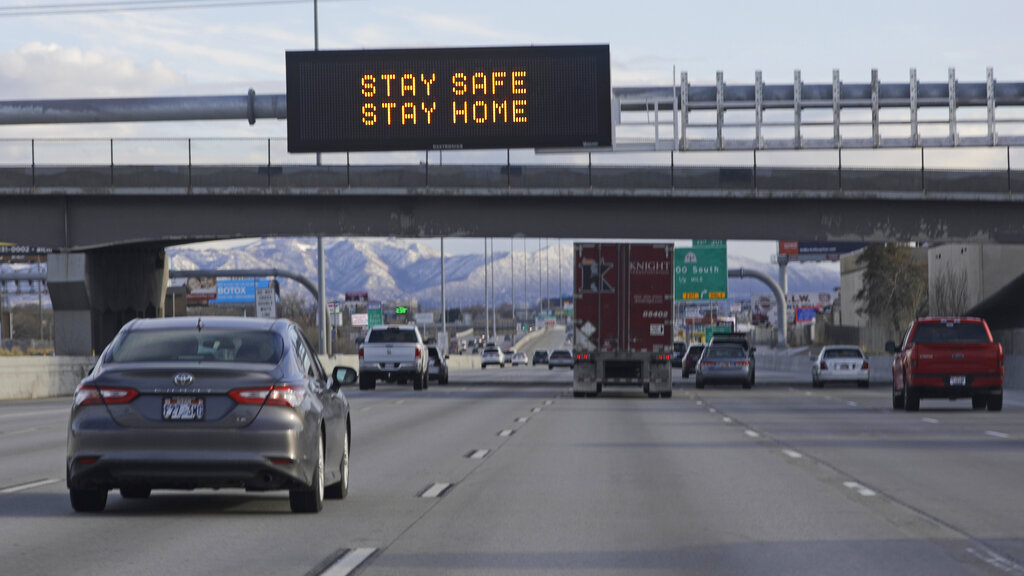 His comment were reportedly based on flawed statistics by the World Health Organization, which showed the virus’s mortality rate to be much higher. In fact, during a press conference from early March, the WHO’s director general stated the death rate was three times higher than Fauci’s previous estimate.

Meanwhile, Fauci’s backtracking seemed to give credence to some members of the GOP, who have argued the media is over-sensationalizing how lethal the virus is.

It also came after the president hinted he may break with experts, specifically regarding opening the economy back up by Easter.