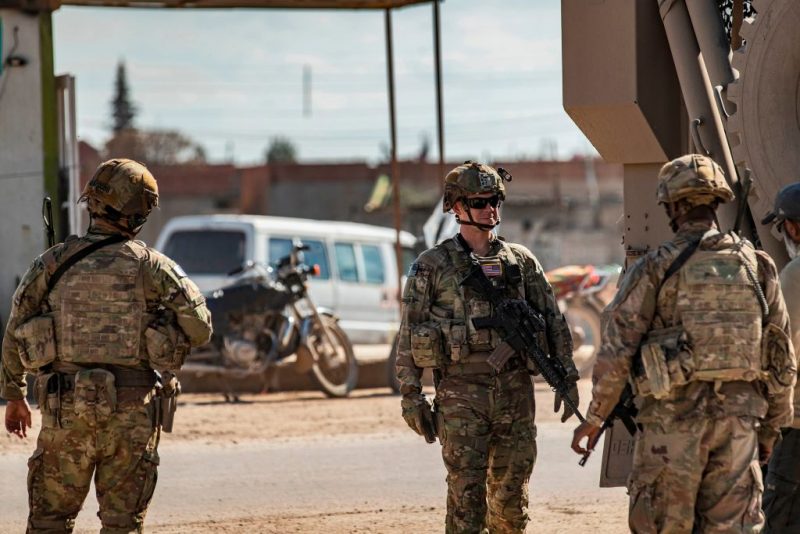 No Americans were injured in the drone attack. The one-way drones, also known as “kamikaze” drones, targeted an outpost that had members of the U.S. military and the Syrian Free Army.

One of the drones had hit the compound injuring two members of the Syrian Free Army, while the other two were shot down by Coalition Forces.

“Attacks of this kind are unacceptable,” he said in a statement. “They place our troops and our partners at risk and jeopardize the fight against ISIS.”