Each illegal immigrant costs $70K, according to Center for Immigration Studies report 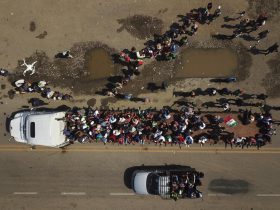 According to the Center for Immigration Studies (CIS), the cost of illegal immigration is rising as the border surge reaches its highest level since 2011.

In a report published Wednesday, the organization said the cost to taxpayers is around $70,000 per illegal immigrant, which is about seven times more than the cost of deportation.

The CIS also reported the taxes paid by illegal immigrants are not enough to offset the cost of the services they consume, in turn, leaving a net cost of $70 billion dollars per year.

The organization also said immigration as a whole in 2016 was equal to the highest numbers on record, with over 1.7 million people coming to the U.S. through legal and illegal means. 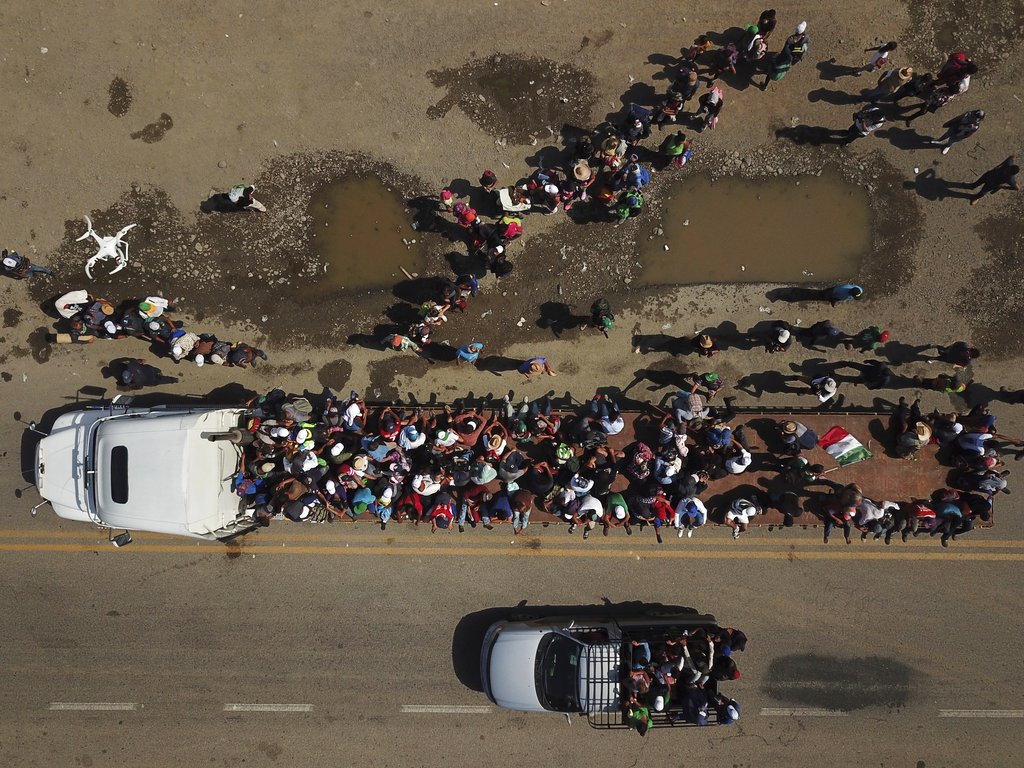 Migrants climb on the trailer of a truck as others wait in a line for a ride on the road that connects Tapanatepec with Niltepec, Mexico, as a caravan of Central Americans continues its slow march toward the U.S. border, Monday, Oct. 29, 2018. (AP Photo/Rodrigo Abd)

This report comes as President Trump continues to double-down on his stance on immigration amid the influx of non-citizens charging toward the border in a so-called migrant caravan.

In a series of tweets Wednesday, the president told the thousands of Central American migrants making their way to the southern border to go home.

He pointed out that many in the caravan are violently assaulting Mexican authorities as they attempt, with many succeeding, to cross into Mexico from Guatemala.

President Trump called the U.S. border “sacred” and assured members of the caravan will not be let into the country.

Our military is being mobilized at the Southern Border. Many more troops coming. We will NOT let these Caravans, which are also made up of some very bad thugs and gang members, into the U.S. Our Border is sacred, must come in legally. TURN AROUND!