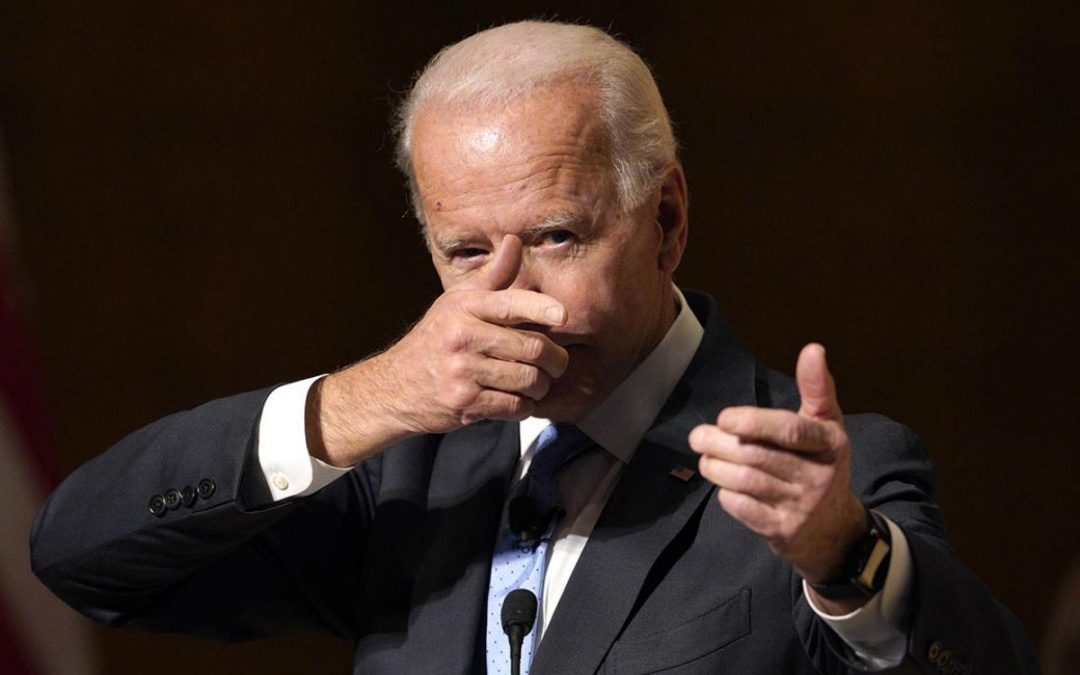 The Education Department has begun its review of Title IX due process protections implemented during President Donald Trump’s administration.

The Department of Education’s Office for Civil Rights (OCR) outlined its plans to begin reviewing the regulations in a Tuesday letter to students, educators, and stakeholders.

“Building educational environments free from discrimination where our nation’s students can grow and thrive is a top priority of the Biden-Harris Administration,” U.S. Secretary of Education Miguel Cardona said in a statement. “Today’s action is the first step in making sure that the Title IX regulations are effective and are fostering safe learning environments for our students while implementing fair processes.”

“Sexual harassment and other forms of sex discrimination, including in extracurricular activities and other educational settings, threaten access to education for students of all ages,” Cardona said. “As Secretary, I will work to ensure all students—no matter their background, who they are, or how they identify—can succeed in the classroom and beyond.”

In a March 8 executive order, President Biden had called on the Education Department to evaluate the Title IX regulation.

Former Education Secretary Betsy DeVos had proposed the due process protections shortly after the chaotic September 2018 confirmation of Supreme Court Justice Brett Kavanaugh, during which multiple women accused Kavanaugh of sexually assaulting them. Advocacy groups and many Democratic lawmakers focused on the phrases “believe all women” and “believe survivors” as Republicans condemned presumptions of Kavanaugh’s guilt.

The rules, which promised to provide “basic due process protections for students” accused of campus sexual harassment or assault and stressed the “presumption of innocence,” went into effect in May 2020.

Former President Barack Obama’s administration had broadly defined sexual harassment as “unwelcome conduct of a sexual nature,” according to CNN. DeVos’s proposal narrowed the definition to mean “unwelcome conduct on the basis of sex that is so severe, pervasive and objectively offensive that it denies a person access to the school’s education program or activity.”