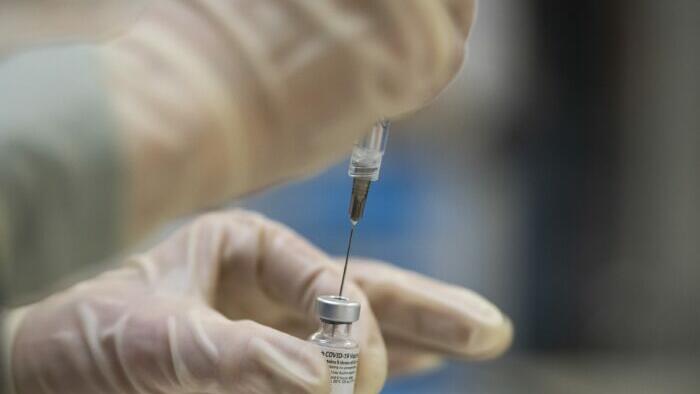 Authored by Zachary Stieber via The Epoch Times (emphasis ours),

The efficacy estimates Pfizer has offered for its COVID-19 vaccine for young children are being dismissed as unreliable even as the shot is being readied to be administered to millions of American toddlers and babies.

But those estimates were determined “not to be reliable due to the low number of COVID-19 cases that occurred in study participants,” the Food and Drug Administration (FDA) said in a statement on June 17.

The estimates were based on just 10 COVID-19 cases—seven among kids who received a placebo, and three among those who received the vaccine. All occurred after Feb. 7.

But they were portrayed as evidence the vaccine should be given to children across the country during meetings with vaccine advisory panels for the FDA and Centers for Disease Control and Prevention (CDC) this week.

“High efficacy was observed in the course of this trial,” Dr. William Gruber, a senior vice president for vaccine clinical research and development at Pfizer, told panelists during a meeting on Friday.

The low number of cases resulted in wide-ranging confidence intervals, which indicate how confident one can be in the numbers.

The claimed efficacy is “a meaningless statistic,” Dr. Harvey Risch, a professor of epidemiology at the Yale School of Public Health, told The Epoch Times in an email.