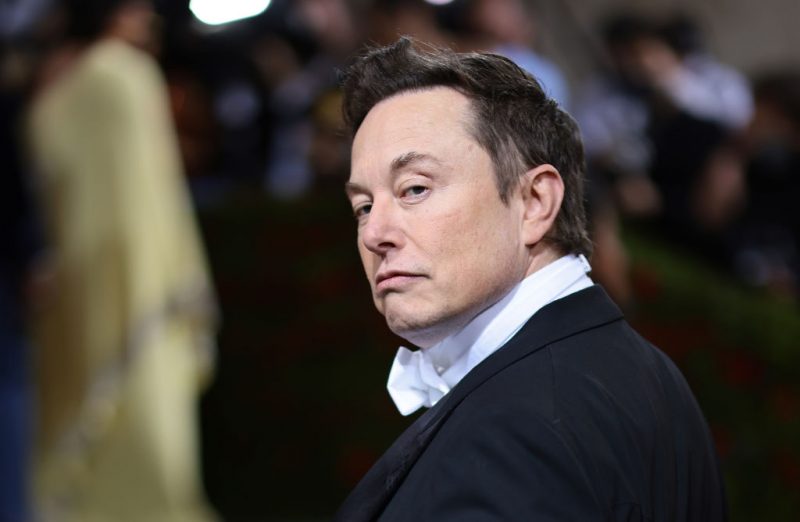 Elon Musk has taken down a tweet in which he shared an article that alleged that the attack on Paul Pelosi may have been connected to gay prostitution.

In the now-deleted tweet, Musk shared an article by the Santa Monica Observer, which claimed that Paul Pelosi left a gay bar with a suspected male-prostitute on Friday morning. The two men then went to Pelosi’s home where the assault took place. In addition to sharing the article, Musk tweeted “There is a tiny possibility that there might be more to this story than meets the eye.”

This report comes after Hillary Clinton and other Democrats attempted to blame “Trump supporters” for the attack on Pelosi.

It remains unclear whether the Santa Monica Observer’s claims are accurate.