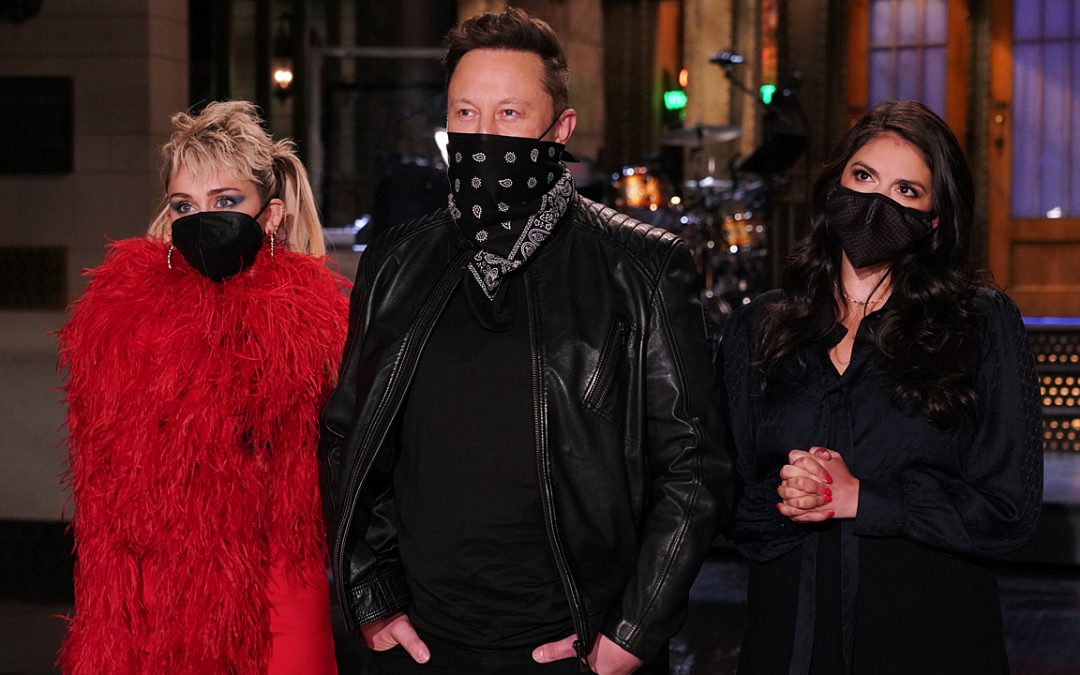 Tesla and SpaceX CEO Elon Musk used most of his “Saturday Night Live” monologue this weekend explaining why many people regard him as controversial.

The 49-year-old South Africa-born billionaire said he believes in a renewable energy future and that humanity should be a “multi-planetary space-bearing civilization.”

“I think if I just posted that on Twitter I’d be fine,” he opened.

ELON MUSK’S ‘SNL’ HOSTING GIG DRAWS RESPONSE FROM DAVE CHAPPELLE: ‘NO ONE CAN BE WOKE ENOUGH’

The CEO has taken flak for landing the hosting gig but the five-minute set received real laughs.

Musk claimed he was the first “SNL” host with Asperger syndrome – “at least the first to admit it” – referring to a developmental disorder on the autism spectrum, and kidded that he’s been told his lack of intonation “makes for great comedy.”

But he promised he was “pretty good at running human in emulation mode.”

After mentioning a tweet he wrote that said, “69 days after 4/20 again haha,” he said to anyone he may have offended, “I just wanted to say I’ve reinvented electric cars and I’m sending people to Mars on a rocket ship. Did you think I was also going to be a chill, normal dude?”

Musk also complained some people have reduced his personality to the fact that he smoked pot during an appearance on Joe Rogan’s podcast, and now people act like he goes from podcast to podcast lighting up.

“It happened once!” he protested. “It’s like reducing O.J. Simpson to ‘murderer.’ That was one time!”

At the end of his monologue, Musk brought his mother onstage — after the mothers of “SNL” cast members appeared earlier, ahead of Sunday’s Mother’s Day.

She joked she was excited about her Mother’s Day gift but hoped it wasn’t Dogecoin, Musk’s favorite cryptocurrency — the value of which was sinking during the show, according to reports.