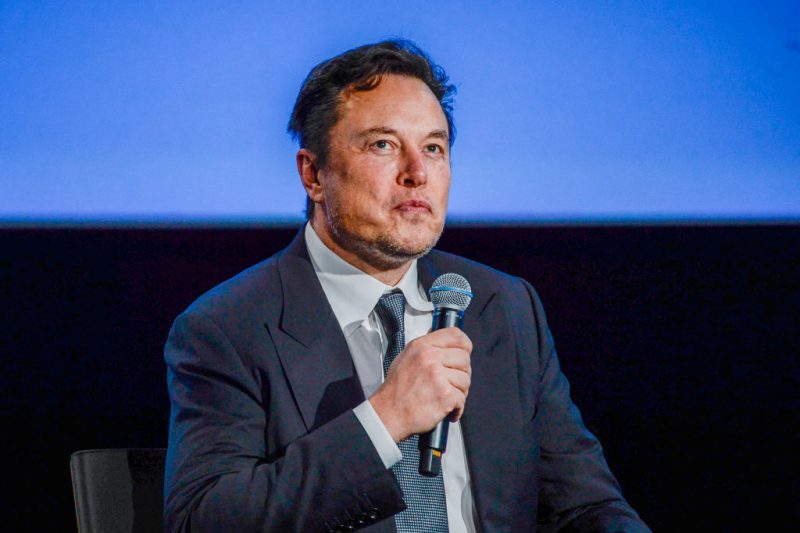 The war on free speech rages on as the Treasury Department seeks to investigate Elon Musk’s acquisition of Twitter. Democrats across the country are blaming the Paul Pelosi attack on “right-wing social media sites and vitriolic rhetoric by Pelosi’s political opponents.”

One of those critics is Rita Katz, the founder of the website “Search for International Terrorist Entities.” She claims websites that promote free speech and are out of the mainstream media’s control will only lead to the radicalization of those sites’ populations.

The idea that allowing people to speak their mind will only cause violence and extremism in a country founded on free speech, is one Conservatives have been fighting for years. It is with companies like Twitter, recently acquired by Elon Musk, that have been silencing Americans with minority opinions for years, even going as far as to de-platform a sitting president.

Fortunately, the era of extreme censorship on Twitter is coming to an end. Musk has removed previous content moderating policies which kept many Americans from freely expressing their discontent with the mainstream media.

Musk tweeted on Wednesday that his goal is to make Twitter the most accurate source of information on earth without regard to political affiliation.

This sentiment angered Democrats who prefer to see anyone with an ideation other than their own silenced.

“When Trump, for instance, was pushed away from Twitter, from Facebook and from other platforms, media organizations stopped even using his quotes. He created his own platform, Truth Social. There he can say whatever he wants,” Katz said.

Musk’s crusade for freedom and truth appears to have put a target on his back as Biden’s Treasury Department is now seeking to put Musk’s acquisition of Twitter under a microscope. The Treasury is looking into the legality of them opening up an investigation due to the Tesla CEO’s ties to foreign investors and governments. However, the committee, which typically investigates such potential national security risks, are meant to probe foreign nationals. Elon Musk is a U.S. citizen.

This comes while concerns about the Biden family and their known ties to Russia and China are swept under the rug.