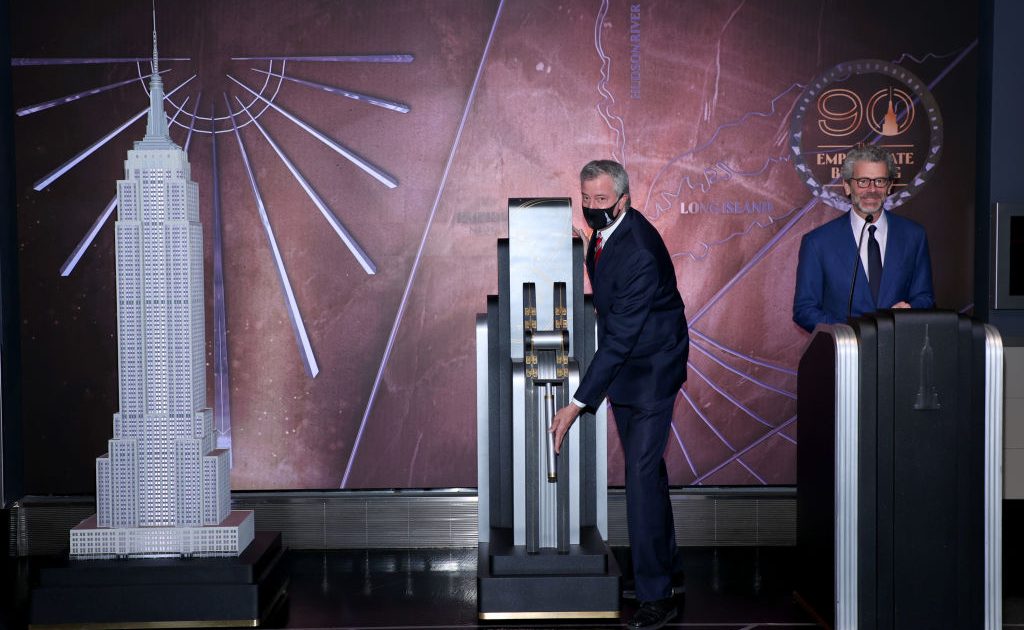 Happy Birthday to us 🥳

In celebration of our upcoming 90th, we’re giving away two tix to our Premium Experience—including a VIP guided tour!

Officials said the skyscraper will shine with sparking white lights Saturday evening along with a special “90” lighting effect.

Described as the world’s most photographed building, the infamous skyscraper is a magnet for visitors — including celebrities — all around the world.