EX-MUSLIM Video: “Yes, I’m a raghead, I was born as a raghead…so what!” 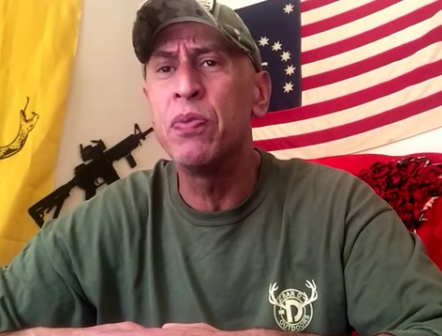 Saad Salman, originally from Iraq, lectures his fellow Arabs and Muslims about the importance of supporting Donald Trump and being loyal to America, the country that opened its doors for you.