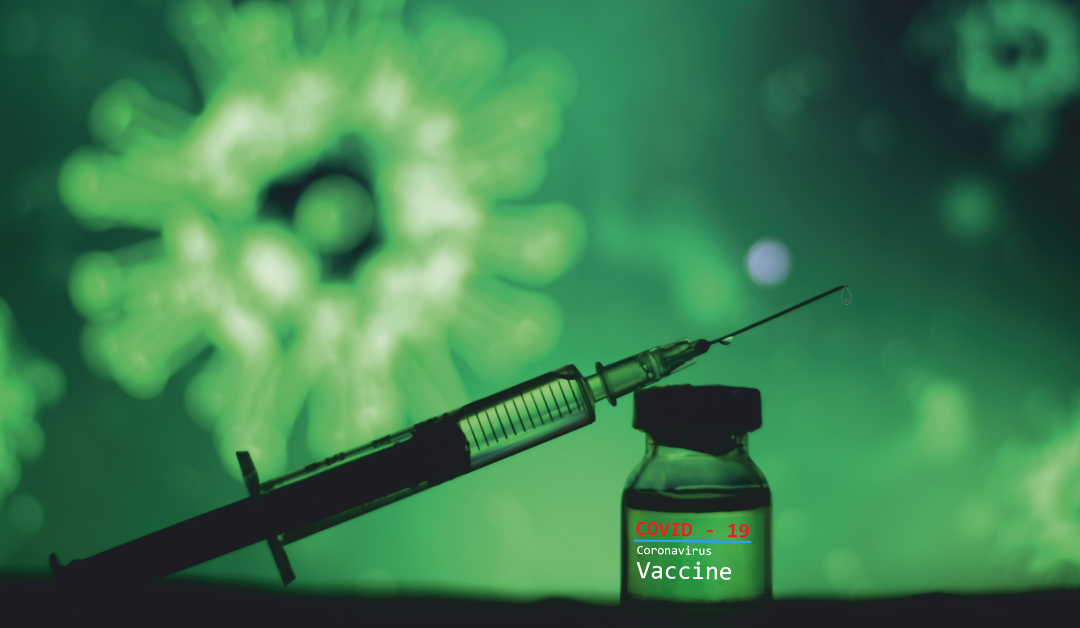 “We, the medical establishment, cannot confidently call out anti-COVID-19 activists who publicly claim the vaccines harm more than they save, especially in the young and healthy. The fact that we do not have the clinical evidence to say these activists are wrong should terrify us all,” said Dr. Joseph Fraiman of New Orleans.

Fraiman is an emergency room doctor and gave expert testimony at last week’s Food and Drug Administration’s (FDA) Vaccine Advisory Committee meeting on Sept. 17. He was one of three experts who called to question the safety and efficacy of COVID-19 shots.

The media coverage of that over 8-hour meeting was focused on the decision by the committee regarding booster shots. The committee voted down, by a 16-2 vote, a request from Pfizer to authorize boosters for everyone, but it did approve, by an 18-0 vote, authorizing boosters for those over 65 and “high-risk patients.”

However, the expert testimony called into question the authorization for the shots, period.

As for Fraiman, he said he wants to reduce hesitancy for the shots, but it’s hard to argue against those who are hesitant. He highlighted how there have not been trials and there’s not enough data to say the shots are safe and effective. He noted that, specifically for young men, the shots are more dangerous than the virus itself.

“I know many think the vaccine-hesitant are dumb or just misinformed. That’s not at all what I’ve seen,” Fraiman said. “In fact, typically, independent of education level, the vaccine-hesitant I’ve met in the ER are more familiar with vaccine studies, and more aware of their own COVID risks than the vaccinated.”

Fraiman added: “For example, many of my nurses have refused the vaccine despite having seen COVID-19 cause more death and devastation than most people have. I ask them why refuse the vaccine? They tell me while they’ve seen the first-hand dangers of COVID in the elderly, the obese, diabetics; they think their risk is low. They’re not wrong.”

Steve Kirsch addressed “the elephant in the room that nobody likes to talk about, that the vaccines kill more people than they save.”

Kirsch is the executive director for the COVID-19 Early Treatment Fund which seeks to fund research on “existing drugs which, if given early, have the potential to stop the virus from replicating before it causes severe symptoms, which saves lives and reduces the toll on our healthcare system — and our communities,” it’s website states.

Using the government’s own data, Kirsch provided evidence the COVID-19 jabs create a risk of having a heart attack that is 71 times greater than any other vaccine. He showed how the shots are killing “two people to save one life.”

Israel’s numbers are showing that between 85 and 90 percent of hospitalized patients are fully vaccinated, which includes 95 percent of those with severe COVID-19 cases. Similar data is coming out around the world.

The United Kingdom is reporting that the fully vaccinated are at a 70 percent higher chance of being hospitalized and represent 80 percent of COVID-19 deaths. The vaccinated are six times more susceptible of dying from variants, according to U.K. data.

The third expert witness at the FDA meeting was Dr. Jessica Rose who said that those who have taken a shot in 2021 are 1,000 percent more likely to have an adverse event than all other years, and “we are not done with 2021.”

Rose has studied the government’s own data and created a report showing more than 150,000 Americans have died by the Pfizer shot.

Support The Liberty Loft by donating via PayPal or donate with crypto. Your support helps us achieve our mission to deliver conservative news and opinion. You can find us on a wide variety of social media channels or subscribe to our notifications to receive all the latest information as it is released.