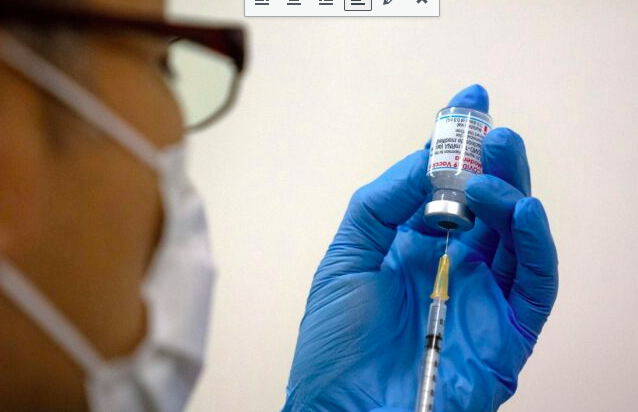 An international group of vaccine experts, including officials from the Food and Drug Administration (FDA) and World Health Organization (WHO), said that there is no evidence to suggest that the general population needs COVID-19 vaccine booster shots.

The paper was published Monday in The Lancet medical journal and was co-authored by Marion Gruber and Phil Krause, two top FDA officials in charge of regulating and approving vaccines. Both Gruber and Krause are slated to depart the FDA in the coming weeks, the agency confirmed about two weeks ago.

But, they added that “current evidence does not … appear to show a need for boosting in the general population, in which efficacy against severe disease remains high.”

“Even if boosting were eventually shown to decrease the medium-term risk of serious disease, current vaccine supplies could save more lives if used in previously unvaccinated populations,” the authors added.

Booster shots could lead to more harmful side effects in the general population, which is a poorly understood phenomenon, they cautioned.

“There could be risks if boosters are widely introduced too soon, or too frequently, especially with vaccines that can have immune-mediated side-eﬀects (such as myocarditis, which is more common after the second dose of some mRNA vaccines, or Guillain-Barre syndrome, which has been associated with adenovirus-vectored COVID-19 vaccines ),” the study said.

If “unnecessary boosting causes signiﬁcant adverse reactions,” such as the aforementioned side-effects, the authors said, “there could be implications for vaccine acceptance that go beyond COVID-19 vaccines.”

In recent days, the WHO has urged wealthier nations not to embark on producing, distributing, or mandating booster doses of COVID-19 vaccines. WHO Director-General Tedros Adhanom Ghebreyesus last week urged these countries, including the United States, to halt developing booster shots until the end of 2021.

“I will not stay silent when companies and countries that control the global supply of vaccines think the world’s poor should be satisfied with leftovers,” he told a news conference on Sept. 8. “Because manufacturers have prioritized or been legally obliged to fulfill bilateral deals with rich countries willing to pay top dollar, low-income countries have been deprived of the tools to protect their people.”

Meanwhile, both Gruber, the head of the Office of Vaccines Research and Review, and Krause have not issued statements why they are departing the FDA.

According to a memo that was sent by FDA Center for Biologics Evaluation and Research head Peter Marks in August, Gruber is leaving on Oct. 31. Krause is leaving sometime in November, the memo said. In the meantime, Marks will serve as the head of the Office of Vaccines Research and Review.