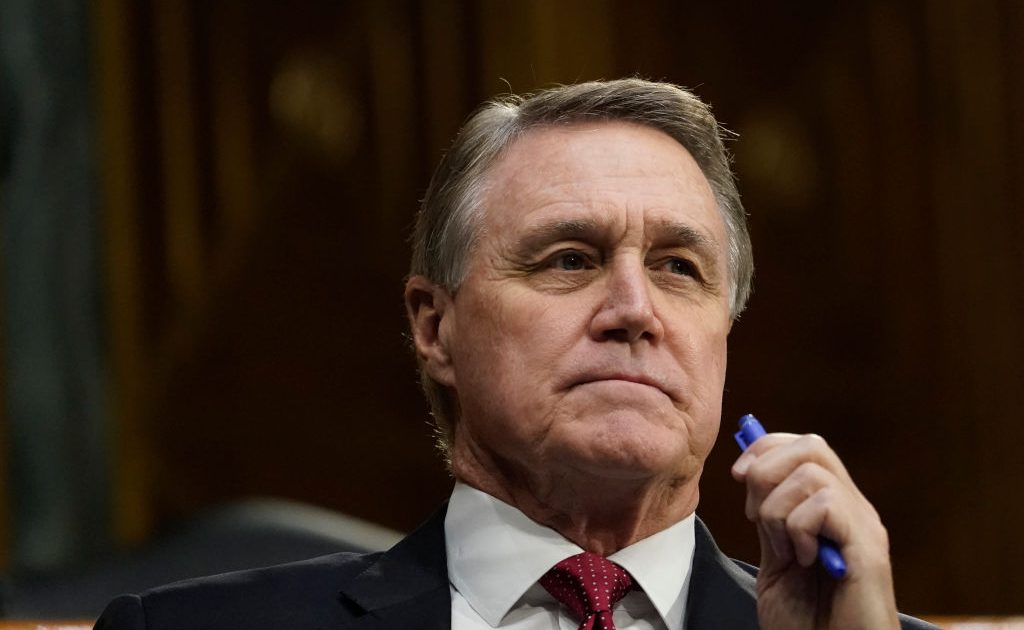 In an interview on “The Martha Zoller Show” on Wednesday, Perdue said he’s received several calls from people asking him if he will be challenging Gov. Brian Kemp (R-Ga.). The Republican said the overwhelming amount of calls shows the state’s GOP is divided and people feel those in power haven’t fought hard enough for them.

Perdue didn’t rule out a gubernatorial bid, but said he’s concerned about the direction of the state.

Pretty hard when our “conservative” state leaders caved to @staceyabrams — gave her everything she wanted + more. Why didn’t you fight for all of us then instead of fighting us now? You guys are too focused on fighting Trump, instead of stopping Biden & saving GA. https://t.co/j83JBTeJg1

“Twenty years ago, we, after 135 years, elected the first Republican governor and since then we’ve been, for eight years, the best state in the country to do business. We have a lot of new people coming into Georgia and we haven’t really taken care of our people the way that I think we should, so we ended up being divided right now. And I’m very concerned about that,” said Perdue.

Perdue only served one-term as senator after losing reelection in a runoff race to Democrat Sen. Jon Ossoff in January. Meanwhile, he has reportedly spoken with both Republican leaders and donors.