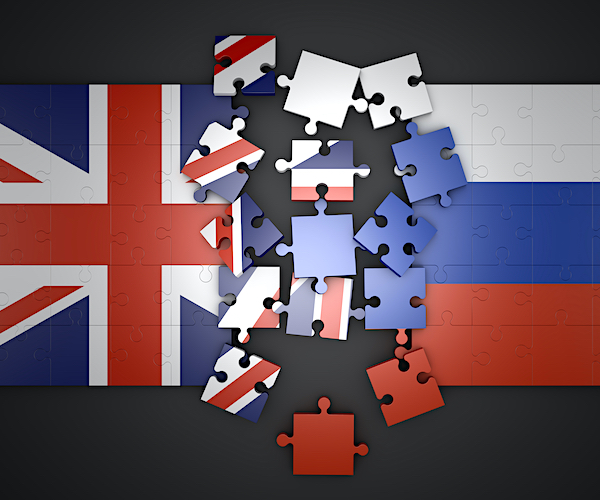 Britain has carried out several covert cyberattacks against Russian leaders and their allies, including after the 2018 poisoning of former Russian intelligence officer Sergei Skripal and his daughter, a former cabinet secretary disclosed.

“Russia is operating in what the aficionados call grey space, that gap between normal state relations and armed conflict, with cyberattacks, information warfare and disruption campaigns,” Lord Mark Sedwill, who was also the national security adviser until he resigned in September, told Times Radio, per The Mirror.

The goal was to “impose a price greater than one they might have expected” in response to Russia’s aggression.

“It is important that we are capable of maneuvering in the grey space and doing so effectively,” he said. “We can’t leave the initiative to our adversaries. There are vulnerabilities that we can exploit too. We just don’t always talk about them.”

Sedwill said some of the actions included attacks against “illicit” money coming out of Russia.

After the attack on Skripal and his daughter, which was the first use of chemical weapons against a country in Europe in a century, there were also several visible acts of retaliation, said Sedwill.

“We expelled the entire Russian intelligence network in the UK,” he said, “but we also took a series of other discreet measures, including measures tackling some of the illicit money that flows out of Russia, and covert measures, which obviously I can’t talk about as well.”

Sedwill’s disclosures follow a critical report in July from the Parliament’s Intelligence and Security Committee, which said the British government “badly underestimated” the threat from Russia and complained that ministers had been “playing catch-up” and needed to take “immediate action.”